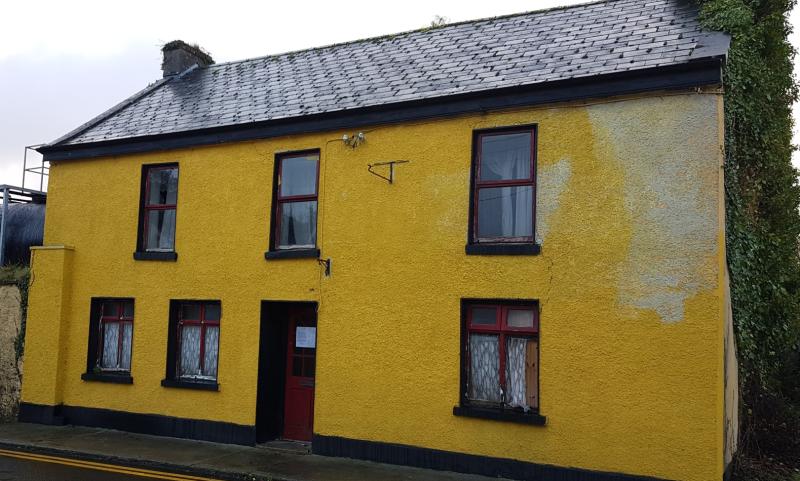 Maryville, Laurel Hill Avenue, Limerick is one of the properties which Limerick City and Council intends to acquire

LIMERICK City and County Council has begun the process to CPO a number of derelict buildings in west Limerick including a former restaurant.

The local authority has published public notices advising of its intention to compulsorily acquire the properties under the Derelict Sites Act 1990.

A former restaurant at Church Street, Rathkeale is among the buildings to be acquired along with a former gas works building  which is also located at Church Street in the town.

Several properties, including a number of cottages and former storage units, at Brewery Lane, Askeaton (pictured below) are also the subject of the public notices. 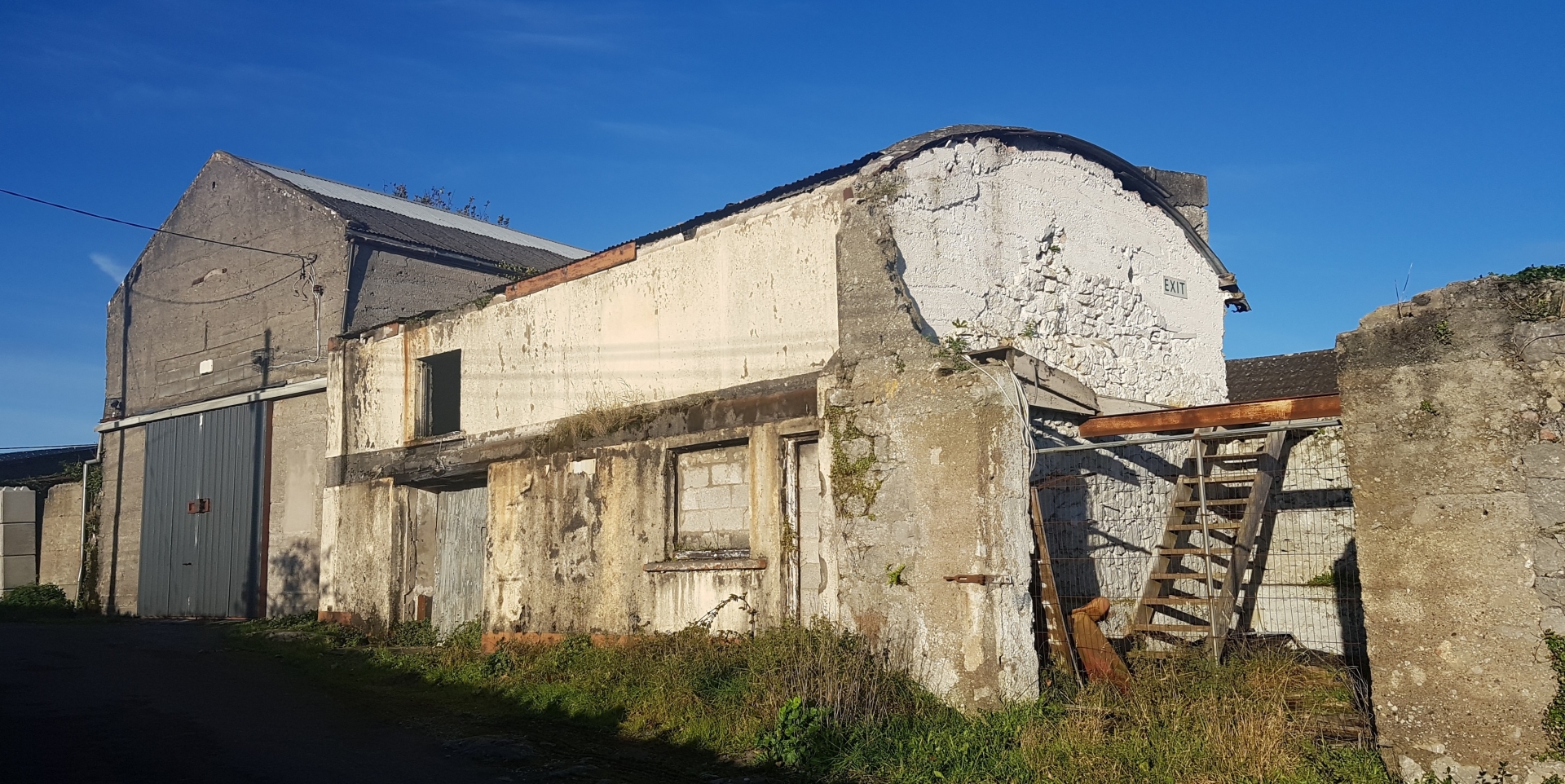 The council says the latest round of acquisitions is part of a coordinated approach to deal with dereliction and vacancy across the city and in towns and villages across the county.

More than 100 derelict sites and properties have been acquired over the past two years.

Full list of properties which the council is proposing to acquire

A two-storey, semi-detached residence and surrounding land at No. 5 Gleann Dáire, Ardagh

A cottage and surrounding land at Abbeyview, Askeaton

A bungalow dwelling and surrounding land at Ballywilliam, Rathkeale