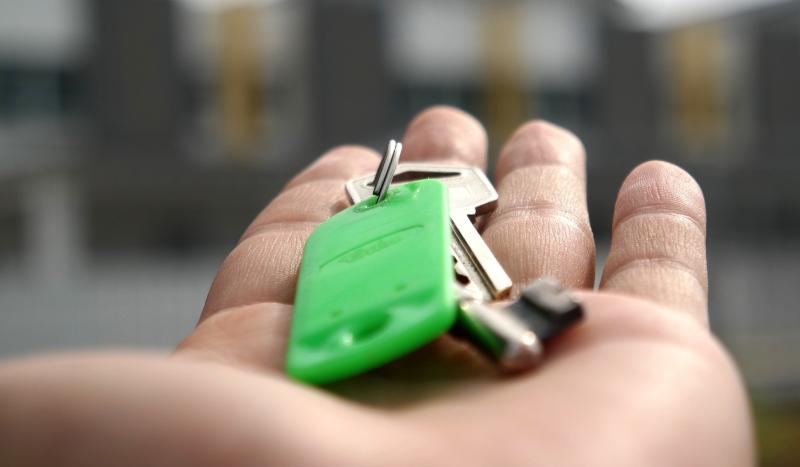 Average rents in County Limerick increased significantly over the past year

THE cost of renting a single bedroom in Limerick city centre has soared by more than 20% over the past 12 months, new figures have revealed.

According to the latest Daft Rental Price Report, monthly rents for single rooms in properties located in the city and suburbs was over €400 at the end of October.

The report also shows that average monthly rents in County Limerick are continuing to increase at a significantly faster rate than in the city.

While average monthly rents in Limerick city are higher then the county, at €1,373 , the year-on-year increase was 8.9%.

Overall, the report found there was a 3.4% increase in monthly rents in the county when compared to the second quarter of 2021. There was a 2.7% quarter-on-quarter increase in the greater city area.

Commenting on the latest Daft rental report, its author Ronan Lyons, economist at Trinity College Dublin, said: "The figures in this latest Daft.ie Rental Report confirm a return to the pre-Covid-19 situation of weak supply in the face of very strong demand, due to underlying economic and demographic growth. Market rents rose by an average of 2.6% in the third quarter of 2021 nationwide, the third quarter in a row of rents rising by at least 2%."

Mr Lyons added: "Across the country as a whole, market rents are now 6.7% higher than a year ago – the highest rate of inflation since early 2019. This rate is in line with the average rate over the last ten years, with rents rising by 6.7% since 2011 – although this hides differences over time, with little to increase in rents in 2011/2012 and in 2020, and two double-digit peaks in inflation in mid-2014 and again in mid-2016."