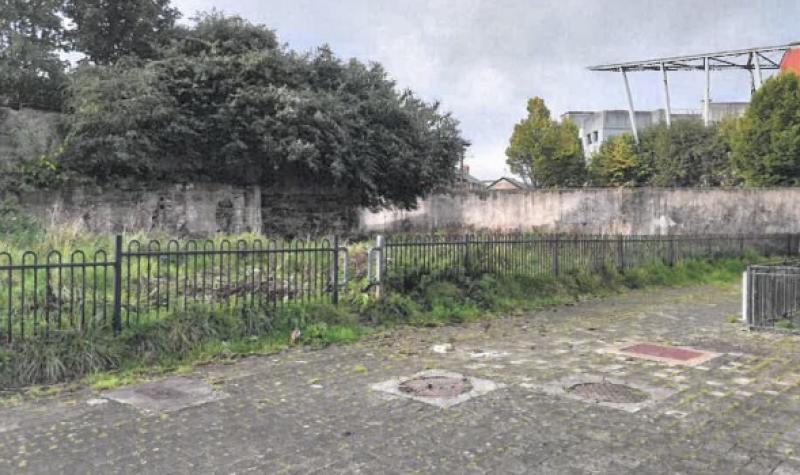 A FULL report is to be prepared for councillors regarding the proposed sale of a small piece of council-owned land to a Limerick hotel for €125,000.

Concerns about the sale were expressed at the monthly meeting of the Metropolitan District with some councillors suggesting the price tag may be below the market value.

Long's Lane, a 530 metre2 piece of land near Sir Harry's Mall, was acquired was the council in 1889 but has never been used or developed.

"The Absolute Hotel Limerick limited intend applying for planning to extend their hotel and the area of land subject to this disposal will be incorporated into the new development," stated a briefing document prepared for councillors ahead on this week's meeting.

When the item was called, Cllr Saša Novak Uí Chonchúir said she was unhappy with the proposed sale in the absence of further information being supplied.

She expressed concern that the council has "seriously undervalued" the site given the price that was paid for other sites and properties in the locality over the past 12 months.

"Based on the value of the price of sites and properties sold nearby, this gives us a value range from a conservative €342,000 to an eye-watering €2.24m," she commented.

Cllr John Costelloe said he too had concerns. "Why are we selling this property?" he asked while Cllr Sharon Benson,, who also questioned the price, said: "Something is not 100% right."

Jayne Leahy, Head of Property and Community Facilities, said the Absolute Hotel intends making "a significant investment in the area" and that the proposed sale of the land arose following discussions with the council's regeneration department.

Ms Leahy confirmed the €125,000 figure was agreed following "a process of negotiation" between the parties and that the council believes it will "significantly support" the hotel's development plans and will benefit the area.

"Housing (department) were looking at it originally but it is imperative to the Absolute Hotel that they get this area to develop their development," she said.

Ms Leahy told councillors she could not comment on any private sales of land or property in the locality and she indicated the site will be put on the open market if necessary.

"We have absolutely no problem doing that but we were asked to sell it this way to support the Absolute Hotel," she stated.

Following further discussions and debate, it was agreed that a detailed report should be prepared for councillors before any decision is made.