Anger over 'outlandish' price increase for graves in Limerick 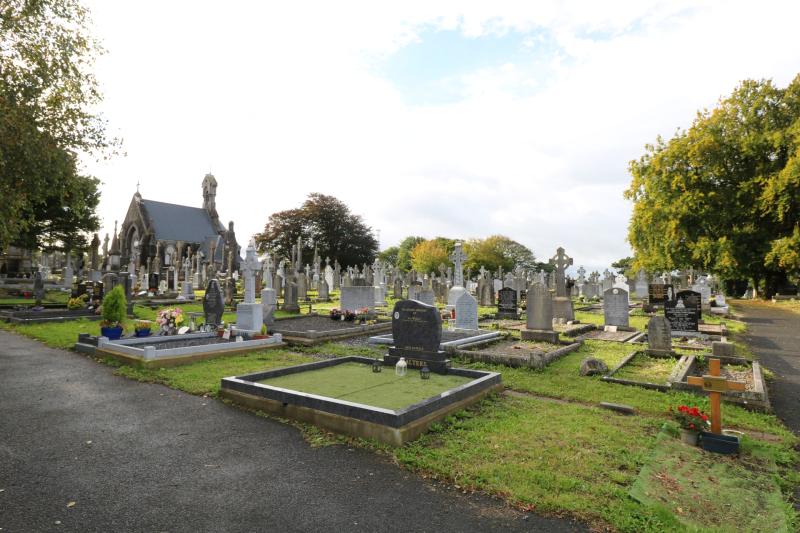 LIMERICK undertakers have shared their anger after it was announced that the cost of purchasing a grave in Limerick has increased by 25%.

A single grave in a Limerick City and County Council-owned cemetery now costs €1,500, an increase from €1200.

A double plot now costs €3,000 in a council-owned Limerick graveyard, which is over four times more than what a double plot costs in Clare and Galway.

Undertakers and local councillors have expressed their concerns over the price increase which was decided by the Chief Executive of Limerick City and County Council.

In a letter to sent councillors, Hartnett's Funeral Home in Abbeyfeale said that the increase places a burden on the "most vulnerable members of our community."

Writing on behalf of other funeral directors they said: "Grave spaces can only be purchased at time of need. The elderly are the customers for those graves.

"The Minister for Finance granted a pension increase of €5.00 per week to those people, yet Limerick City & County Council will wipe out the benefit of that increase by imposing a €300.00 price increase per grave. How can a 25% price increase possibly be justified?

"We, the funeral directors are the ones who have to face the grief-stricken elderly with this news and we fully intend to be a voice for them. We demand an immediate reversal of this price increase and we ask you, our representatives to take up the cause."

At their monthly meeting, councillors in the Newcastle West Municpal District said they are "completely opposed" to the increase and that they would not be supporting the decision.

Cllr Liam Galvin, Cathaoirleach of the District, said that graves in County Limerick are already at the higher end of the price scale and the increase is "outlandish".