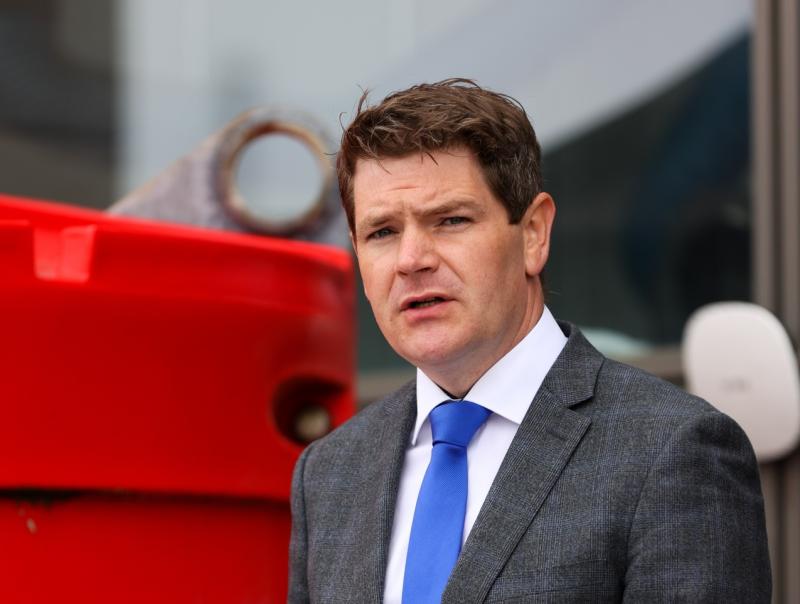 Minister of State for Local Government and Planning, Peter Burke

THE Minister-of-State with responsibility to progress plans for a Directly Elected Mayor of Limerick says he's confident the required legislation can be enacted early next year and that the first election will take place by next summer.

Peter Burke made his comments ahead of the publication of a report following the pre-legislative scrutiny of the General Scheme of the Local Government (Directly Elected Mayor with Executive Functions in Limerick City and County) Bill 2021.

The report will be published later today by the Oireachtas Joint Committee on Housing, Local Government and Heritage and Limerick-based TDs, senators and councillors are due to attend a virtual briefing which will be chaired by the Committee's chairman, Deputy Steven Matthews.

Speaking on Newstalk, Minister Burke said today is an important milestone in the process which first began following the plebiscite in May 2019.

"The Joint Oireachtas Committee has had a detailed look at the proposal and they will have their say regarding what they think of the initial piece of legislation and any recommendations that the members think can imporve the general scheme and obviously we will then take cognisance of that as a Government," he said adding that he is 'hopeful' the first election can take place by next summer.

"We are aiming to have the legislation through for early next year so essentially the Government will have to make a decision collectively on the date of election but absolutely that (next summer) would be the hope" he said.