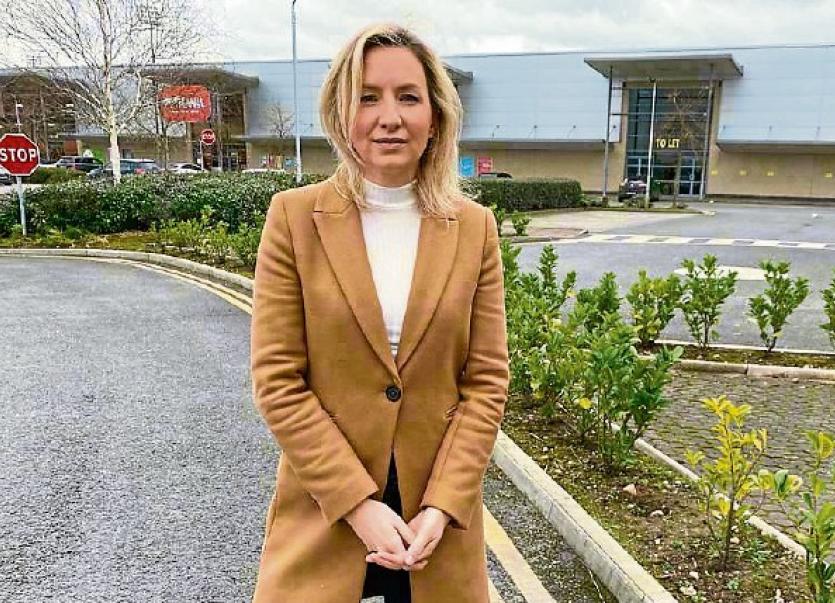 A LIMERICK councillor has urged the local authority to adopt recommendations that allow the councillor role to be more accessible to women.

Fine Gael's Olivia O’Sullivan put forward a motion, at this month's meeting of the Metropolitan District, to adopt the recommendations laid out in a report which was curated by Dr Fiona Buckley and Dr Lisa Keenan.

'More Women - Changing the Face of Politics' details recommendations on how women can become more integrated into
politics. It has particular suggestions on how the local authority can “demystify the role of councillor” and make it more accessible to women.

The report has three main recommendations. The first is that the local authority should run campaigns highlighting and explaining the role and impact of local councillors. The second is that they should provide post-election training on council structures and their functions.

Lastly, and most importantly, it suggests the local authority should provide equality, diversity and inclusion training for all staff and elected representatives.

"You may note that none of these recommendations are gender specific,” Cllr O’Sullivan told the virtual meeting. “What they set out to do is to make the role of councillor more transparent, more supported and more appealing across our communities,” she added.

The motion was widely supported at the meeting with the Metropolitan District Leader Cllr Sarah Kiely commenting: "Councillors need more support and they need more female representation. Only nine out of the 40 Councillors in Limerick are female.”

Fellow Fine Gael Cllr Daniel Butler also gave his support. “It’s important for all of us, male and female, to support this motion.”

The aim of the report is to integrate women into politics on both a local and national level. “More women is not simply about optics. As this report sets out, more women and better diversity means better politics and better decisions,” it states.