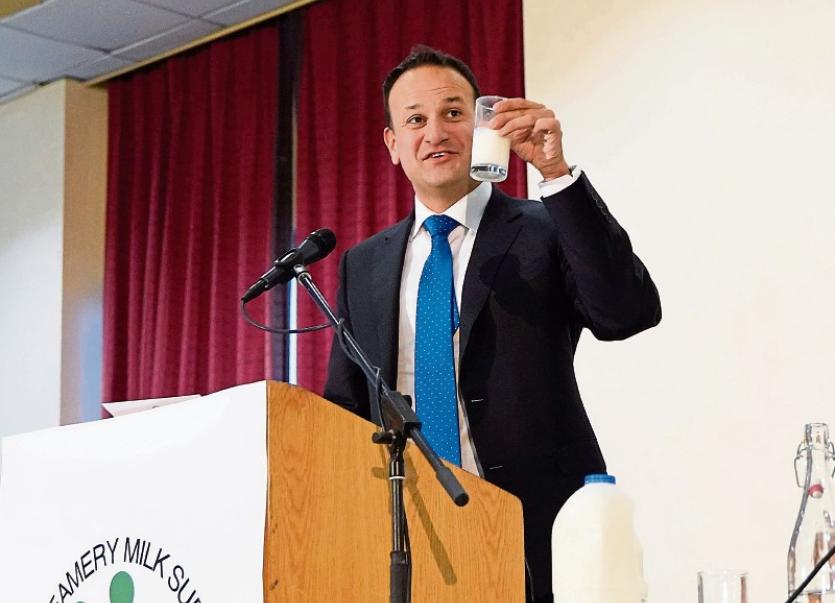 LIMERICK, and the rest of Ireland is set to go to the polls on Saturday, February 8 to elect a new Dail.

This Tuesday, Taoiseach Leo Varadkar will set the wheels in a motion for a General Election to take place in just three-and-a-half weeks.

He will ask President Michael D Higgins to dissolve the 32nd Dail, which was being governed by his Fine Gael party through a Confidence and Supply deal wih Fianna Fail.

The Fine Gael leader outlined his plans to the Cabinet this Tuesday morning.

One more candidate declared this morning; Cllr Frankie Daly in the city, while former councillor Seighin O Ceallaigh is set to run for Sinn Fein in the county.

It's the first time in more than 100 years that a general election will take place on a Saturday, and there are fears of a low turnout in Limerick, with many rugby fans travelling to the Ireland v Wales Six Nations match at the Aviva Stadium.

In the Limerick City constituency, there are four seats up for grabs, with ten candidates already declared.

More candidates are likely to declare in the coming days.

Meanwhile, in the rural Limerick constituency, five candidates have so far declared in what is a three-seater ward.

Mr O Ceallaigh a former Sinn Fein councillor is expected to be added to the party's ticket following a convention on Friday in Newcastle West. He is the only candidate going forward.

There are currently 74,394 people eligible to vote in the city area, and 68,596 in the County area. However, these figures are based on the voter eligibility for the last council elections.

Unlike these, the City constituency includes parts of South East Clare and North Tipperary. And there are fewer people eligible to vote in the election for the lower house.