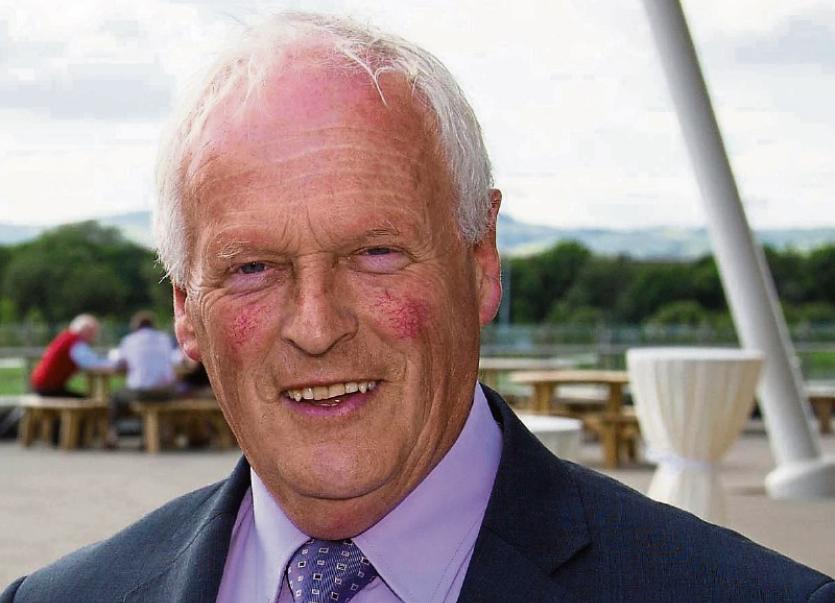 FIANNA Fail councillor Eddie Ryan has lashed the party’s top brass after revealing he has still not been formally added to the party’s Limerick general election ticket.

Cllr Ryan has made no secret of his desire to run for Dail Eireann, and took part in a selection back in January, where he was told he would be informed of his addition within months.

Now, potentially only weeks out from a general election, Fianna Fail has yet to add a running mate for Mr Collins who topped the poll in 2016.

“There has been no decision made. It’s two-and-a-half years since Fianna Fail asked me to be a running mate to Niall Collins. We eventually had a convention in January this year. I did not hear one word since from Fianna Fail,” Cllr Ryan said.

He said he feels it is “unfair”, and questioned if it is correct to treat people in this manner.

And Mr Collins has even waded into the debate, calling on Fianna Fail to show the Galbally councillor “some respect”.

Cllr Ryan, who comfortably retained his local authority seat in Cappamore/Kilmallock over the summer, claimed he had been approached on an informal basis by Fianna Fail general secretary Sean Dorgan almost two years ago with a view to running in the general election.

He claimed he asked Mr Dorgan who knew of their meeting, and he said party leader Micheal Martin, and Limerick TD Mr Collins.

"I asked him if he was meeting anyone else, he said, no, we’re offering this only to you,” he told the Limerick Leader.

On this basis, Cllr Ryan took up the offer, with party leader Mr Martin also telling the Limerick Leader that following Mr Collins’s huge surplus in 2016, Fianna Fail would return to a two-candidate strategy.

“However, we’ve had a council election since then, and it’s still not been mentioned. I haven’t been told whether I am or I am not the candidate, either way. I don’t know is this the way to treat people? I don’t think so. It’s not my way of doing business anyway,” he added.

Cllr Ryan pointed out that Fianna Fail had long since completed its city line-up, with Willie O’Dea and Cllr James Collins.

And he says he believes he can win a second seat for Fianna Fail in what was once a stronghold for the Soldiers of Destiny.

Currently, the rural Limerick constituency has one Fianna Fail TD in the shape of Mr Collins and two Fine Gael TDs, Patrick O’Donovan and Tom Neville. The rural constituency was a rare bright spot for the party in what was a tough election for them nationally.

Asked if he felt he could win a seat from the current government party, Cllr Ryan said: “You’d expect so. Bear in mind that in 2016, we did surveys which showed me and Niall Collins at 44% and Fine Gael at 36%. Fine Gael managed to take two seats on 36% which is unprecedented and unbelievable.”

Mr Collins called for Cllr Ryan’s addition, saying the process is “dragging on far too long”.

“I would call on Micheal Martin, the party leader to complete this as soon as possible. Fianna Fail need to show some respect to Eddie Ryan and not leave him wait any longer,” he said.

Fianna Fail’s head office had not responded to a request for comment from the Leader as this paper went to press.

However, it’s understood there are concerns over the need to have at least 30% female representation on the party’s ticket nationally.  If it does not, it risks losing up to 80% of its funding, equivalent to €1m a year.