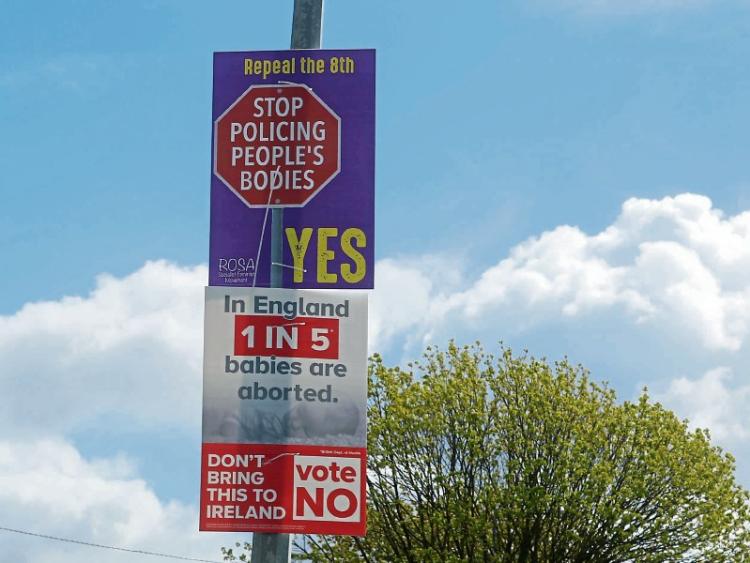 The deadline to remove referendum posters is this Friday, June 1

BOTH sides in the Referendum campaign are being reminded the deadline to remove posters is this Friday – June 1.

By law posters relating to any referendum can only be erected once the relevant minister signs the polling order determining the day of the vote – in this case May 25.

Posters which are put up too early or which are not taken down on time are subject to an on-the-spot litter fine of €150.

Limerick City and County Council says  it will be issuing fines to any organisation or individual whose posters have not been removed by the deadline. Both sides are also being reminded that tie wraps should also be removed.

"Limerick City and County Council is responsible for monitoring the situation and under the Litter Act can issue fines of €150 per poster if they are not removed by midnight on Friday evening," said a spokesperson.

Billboard adverts are not affected as they are considered to be commercial advertising and are not subject the requirements of the Litter Pollution Act.

Just a handful of fines were issued by the local authority following the last referendum – on marriage equality - three years ago.