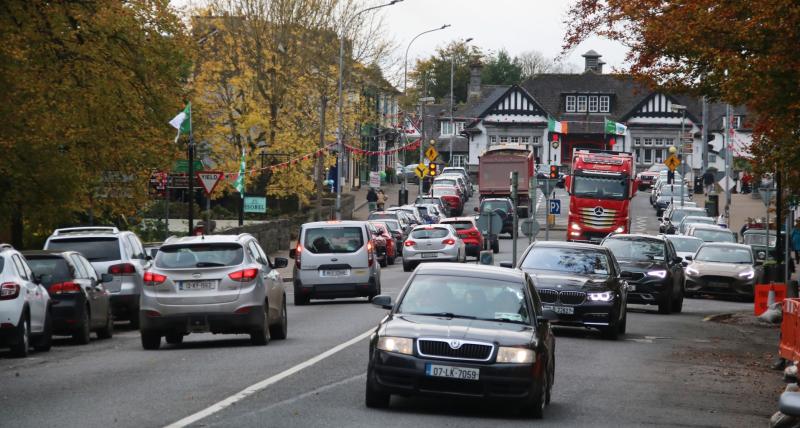 An average of 17,000 vehicles a day pass through Adare village | PICTURES: Adrian Butler

THE people of Adare are angry, upset and fed-up waiting for a decision on the bypass to be made, local councillor Bridie Collins has said.

Three deadlines have now been missed and the new date is now “pushed out to  January 28 with no guarantee that a decision will be made then”, the councillor pointed out at a meeting of Adare/Rathkeale councillors.

And she warned that, once a decision is made, there could be judicial reviews, adding further delay.

The plans for the proposed, new 35km road from Limerick to Foynes, which includes the Adare bypass were submitted late last year and An Bord Pleanála held an oral hearing which concluded last February.

A decision was initially expected in June, then on October 4 and again on  November 26 but all dates passed without a decision.

Speaking at this Tuesday's meeting, Cllr Collins argued it wasn’t simply a matter of having the bypass in time for the Ryder Cup in 2027. “We welcome the golf but it is a three-week event,” she said.

However, she added, an average of 17,000 cars a day pass through the village,  and this increases to 24,000 at weekends. “We are constantly living with the hum of traffic.” 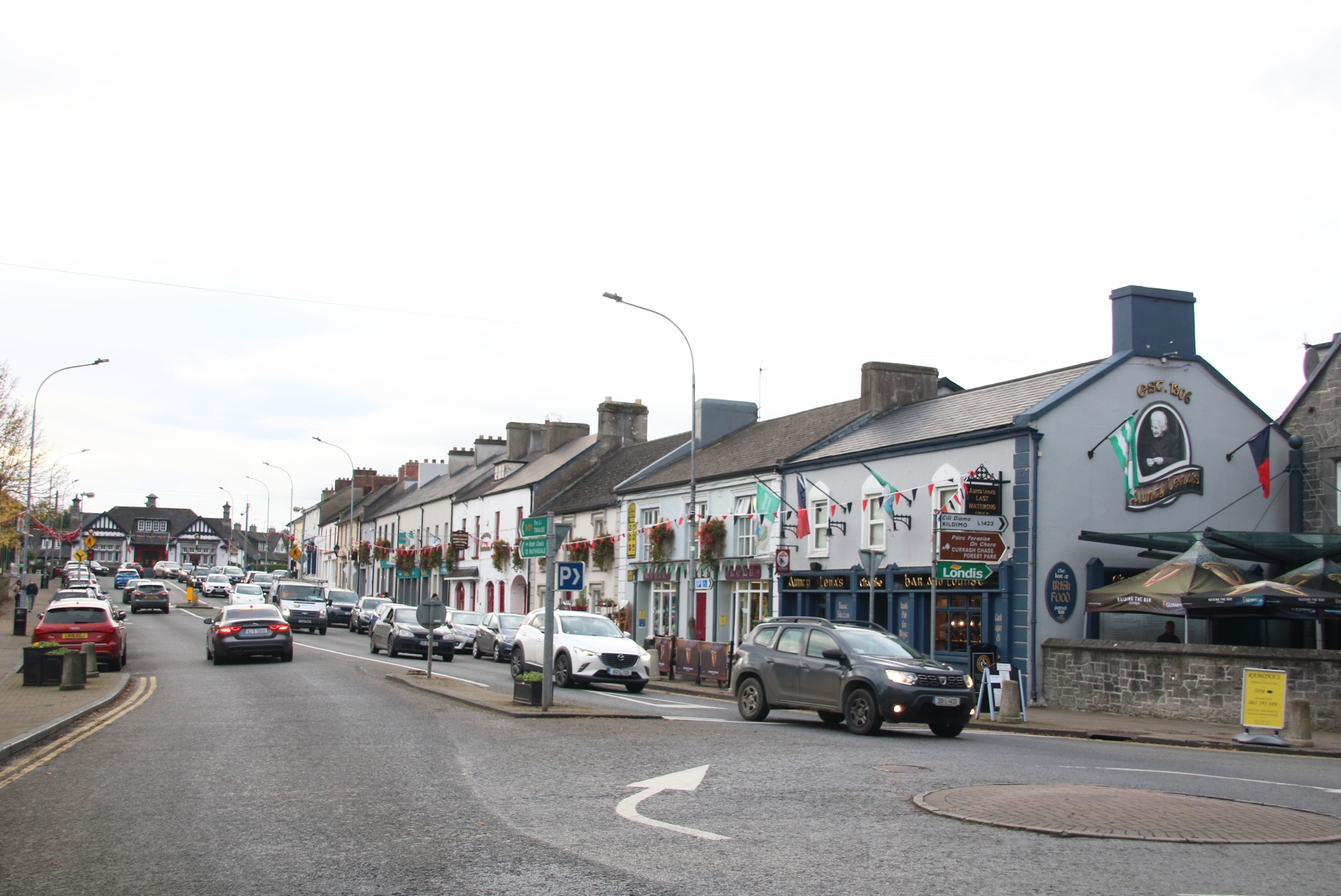 Cllr Adam Teskey said the situation in Adare was getting worse and the need for the bypass was now dire. “We have schools on the side of the road there,” he pointed out.

He deplored the “absolute madness” of Irish  bureaucracy which gets in the way of infrastructure development and stated:  “I would say to the pen pushers in Dublin and An Bord Pleanála, it is time to get your act together.”

The construction time for the road was likely to be the shortest element, according to Cllr Emmett O’Brien who warned it could be 12 years between the announcement of the routes and the building of the road.

“I am very anxious to see the road done,” said Cllr Kevin Sheahan but he added he also wanted to see the railway line reopened because of its importance to Foynes port, which needed to have the same infrastructure facilities as either Dublin or Cork.