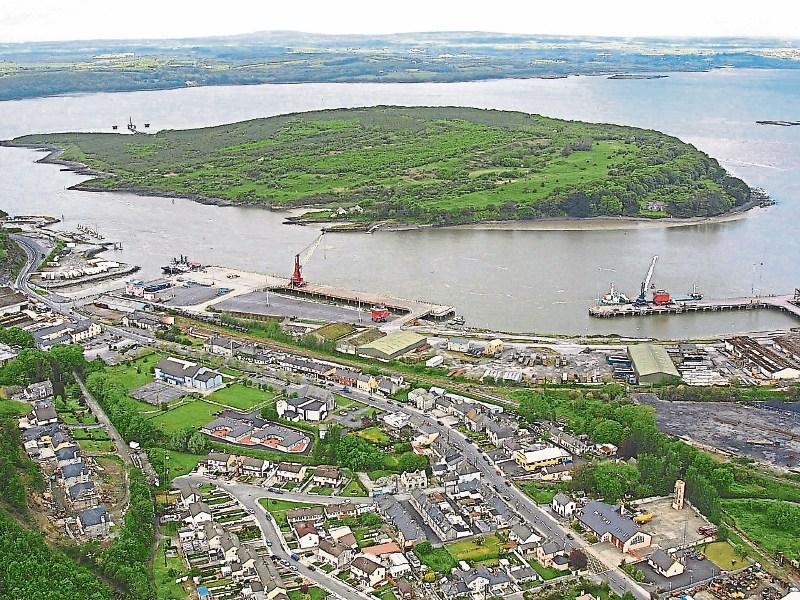 THE proposed Limerick to Foynes Road, including the Adare bypass, is “crucial to logistical planning” for the Ryder Cup.

That's according to Limerick Chamber chief executive Dee Ryan, who was speaking at an An Bord Pleanala oral hearing into the €450m project.

The national planning appeals body is four days into a two-and-a-half week inquiry into the major new road, designed to take pressure off the existing N69.

As well as bypassing Adare, the 35km link will connect the Foynes Port to the motorway network. It’s seen as vital to remove traffic from Adare in time for the 2027 Ryder Cup, and also the development of the port, which is expected to see an increase in cargo in the wake of Brexit.

In her evidence to the hearing, chaired by inspector, Patricia Calleary, Ms Ryan highlighted golf’s premier team sports tournament, which is slated to take place in Adare Manor.

Referring to the Adare bypass, she said: “It will be crucial to logistical planning for this event and will deliver improved capacity to serve the connectivity requirements of the tourism industry in the Mid-West and South-West region, including through expanding the catchment area of Shannon Airport.”

As well as this, Ms Ryan argued that the new road will support Failte Ireland’s work to develop Limerick as a “gateway city” on the Wild Atlantic Way, which in 2019 drew almost one-million visitors.

Ms Ryan feels Limerick can enjoy a slice of that action, the hearing heard.

“The benefits provided by the N69 underpin the competitiveness of the Mid-West region through enhancing connectivity and facilitating economic growth across existing and new sectors,” she added.

One of the red-lines from the Green Party upon its entry to government was the shelving of the Shannon LNG gas terminal at Ballylongford.

With many feeling that will now not take place at all, Ms Ryan feels the new road will offset any losses from this project, which could have delivered hundreds of new jobs to West Limerick/North Kerry.

Councillor Stephen Keary, who lives in Croagh, is the only local authority member who made a submission and is allowed speak at the oral hearing.

He feels there are still many “unanswered questions” around the economic impact of the bypass.

He has called for a full and proper assessment by independent consultants of the entire stretch of the route for five kilometres either side of the proposed carriageway.

It’s something the former mayor has long campaigned over, and sought an assurance an economic assessment would happen in 2018 from the council executive. It’s yet to happen.

“The road design that is currently being considered for approval does not give due consideration to hinterland business, fragmented farmsteads, removal of privacy, devaluation of existing homes and businesses not affected by compulsory purchase orders and if constructed will result in serious job losses to the many affected areas. I now require full independent legal clarification on the obligation of Limerick City and County Council to comply with the terms of this resolution,” Cllr Keary said.

He also urged the hearing to relocate two of its interchanges to different locations – once again, Adare and Croagh, so the two areas can potentially benefit from passing travel. In the past, local businesses have warned their trade could be put in jeopardy.

Cllr Keary also asked the hearing that the proposed link from Rathkeale to Foynes be constructed as a dual carriageway, and consider the inclusion of a greenway trail from both Rathkeale to Adare and Rathkeale to Askeaton and Foynes.

Finally, he called for the laying of a much needed trunk water main and a pumped foul sewer from Mount Earl Bridge near Adare to Foynes/Askeaton.

One of the key beneficiaries of the road, the Shannon Foynes Port Company addressed the oral hearing this Monday, which was the final day for the first module of the session.

The second part of the oral hearing now focuses on the various compulsory purchase orders which need to be undertaken from landowners along the route.

That's expected to formally close by next Tuesday, February 23.