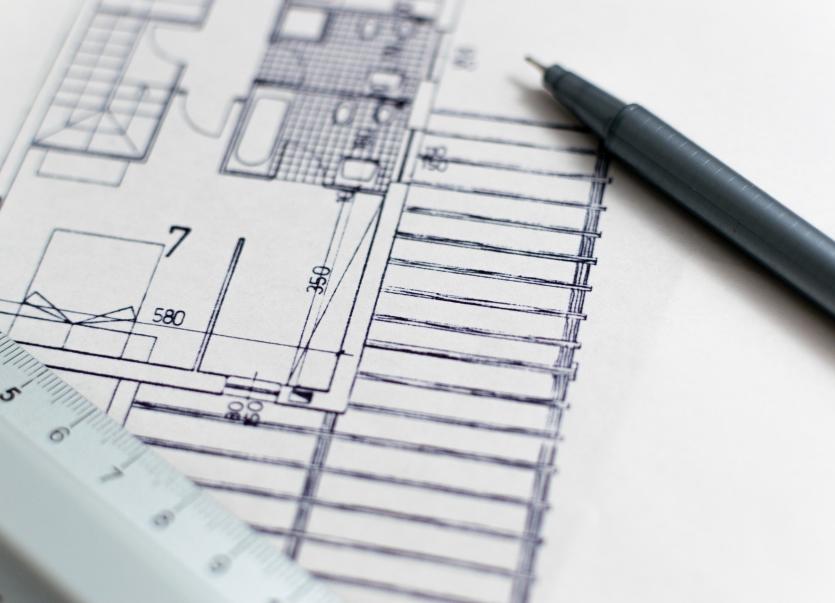 A FURTHER new student accommodation complex is planned for the northside, the Limerick Leader can reveal.

The development is set to be built on land just off the Old Cratloe Road,

which runs along the Northern Distributor Road. Access is planned from the Pass Road.

Only two weeks ago, councillors voted to continue the use of that land as residential, rejecting a bid to turn it into an enterprise and employment zone.

If it gets the go-ahead, the project will see four apartment blocks, each four-storeys high.

There would also be a separate one-storey facility providing offices, reception, a laundry, games room and TV room.

Local Fine Gael councillor Olivia O’Sullivan has expressed her concern at the proposal, questioning whether there is a need for more accommodation north of the Shannon particularly for Limerick Institute of Technology (LIT) students.

“We have 143 new student accommodation units coming on stream at Hassett’s Cross. We have Thomond Village which is 119 units already at the Old Cratloe Road, and there are units there not taken up. Will LIT students use this accommodation seeing as they haven’t been using Thomond village,” she asked.

LIT has confirmed it has not been approached by the developer in relation to this planning proposal.

Riverpoint Construction has one shareholder – Whitebox, which has teamed up with Cluid to build a new 200-home estate on the edge of Moyross, beside a brand new 150-bed private hospital, alongside projects at two other city locations.

At Punch’s Cross, plans are in place to build student housing at the former Dan Ryan garage. One hundred apartments are planned here with 300 bed spaces.