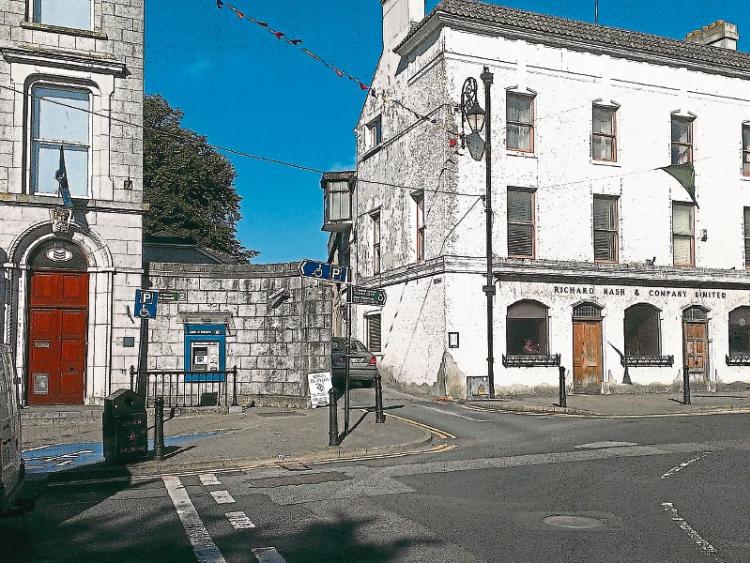 NASH’S Lane in Newcastle West, which connects the Square to the Demesne, is now a public road, following a public consultation process which ended on February 28.  But discussions are to continue about designating Brewery Lane as a public road.

In a report brought before  last week’s meeting of the Newcastle West Municipal District, councillors were told there had been a total of six submissions or observations received about Nash’s Lane.

A number of submissions pointed out that they had a right of way over Nash’s Lane to the rear of their property on Church Street and one called for assurances over access.

Ger O’Connor, senior executive engineer for Newcastle West, said in his report to councillors that all the submissions had been noted. He also noted that a number of owners had pointed out their existing right of way but recommended the laneway be made a public road for maintenance and surface upkeep.

However, no decision was taken on making Brewery Lane a public road. There had been five submissions made to the council during the public consultation period and while four  submissions supported the re-opening of the lane to the public in principle, all five wanted the lane closed at night “to ensure no anti-social behaviour”. There was one outright objection  “due to security concerns, anti-social behaviour and health and safety concerns”.

The council in its response said it wished to proceed with the “declaration of a public road at Brewery Lane without restrictions”.

However, further discussions are now to be held with various stakeholders before any decision is taken.