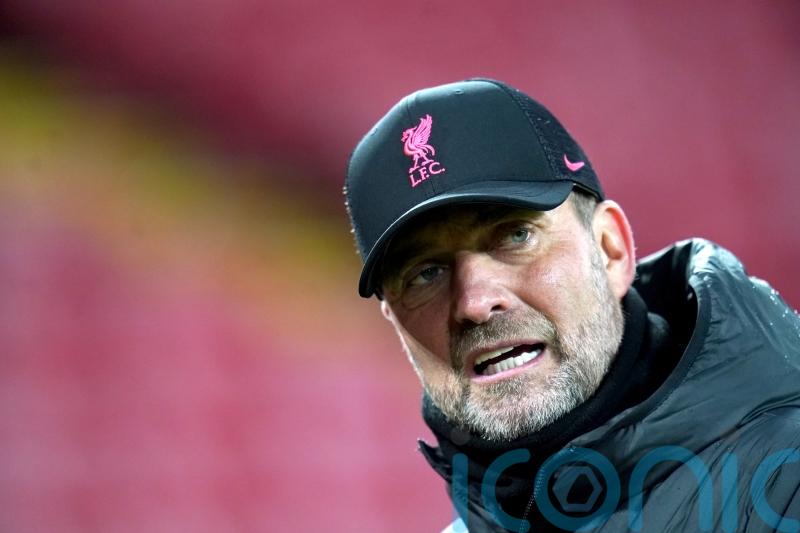 Liverpool manager Jurgen Klopp has told his players to forget about next Sunday’s Carabao Cup final until they have dealt with Leeds in midweek.

In a week’s time at Wembley, where Chelsea lie in wait, they have the chance to pick up their first silverware from the four competitions they are still challenging in.

And while trophies are what matter most to the players, the wider picture is the need to maintain momentum in their Premier League title challenge. 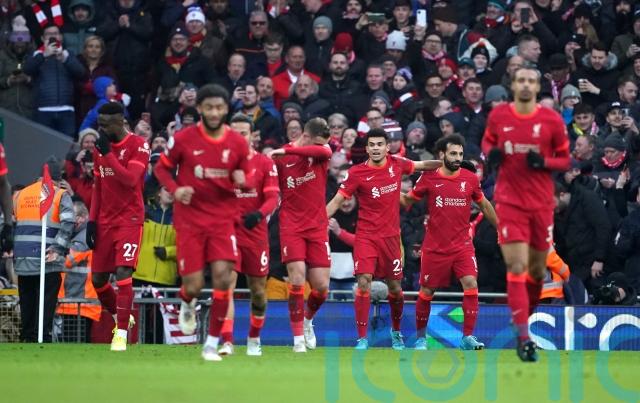 The 3-1 come-from-behind win over Norwich took on greater significance following Manchester City’s home defeat by Tottenham as the gap at the top was narrowed to six points.

Liverpool now have the chance to reduce that even further as they play their game in hand – the rearranged visit of Marcelo Bielsa’s side from Boxing Day’s postponement – on Wednesday.

A ninth successive win in all competitions would further increase the pressure on the leaders and Klopp insists that is where the focus must be.

“We never had it before, that we are in all four competitions. That’s absolutely incredible and we really enjoy that,” he said.

“Long may it continue because that means we can play a lot of football games. That’s what we love most.

“But it’s not easy and that’s exactly why we changed seven times (against Norwich).

“I expect from the boys that they listen when I tell them that the next game we play is absolutely the most important game we’ve ever played.”

Even without the injured Diogo Jota and Roberto Firmino – both remain doubts for next weekend – and rested full-backs Trent Alexander-Arnold and Andy Robertson and midfielder Fabinho, Liverpool had too much quality for Norwich, who were dreaming of an upset after Milot Rashica’s deflected shot early in the second half.

But just like against Inter Milan at San Siro in midweek the match turned on the introduction of substitutes, with Thiago Alcantara, in particular, bringing calmness and clarity to an increasingly fraught situation.

Within a four-minute spell Sadio Mane and Mohamed Salah – with his 150th goal for the club – had both scored brilliant individual efforts to take the match away from the visitors, with January signing Luis Diaz’s first goal for the club adding further gloss.

“That’s a big bonus for us. We need everybody over the next few months so to use the bench and to make an impact is really important,” captain Jordan Henderson told liverpoolfc.com.

“We put them under some pressure and managed to break the deadlock with the goal and got back into the game and then the momentum changes.”

Klopp is likely to make changes again for the visit of Leeds, with Alexander-Arnold, Robertson, Fabinho and Thiago all likely to return.

“Leeds is a tough game, it’ll be a really intense game and you know how well they play,” added Henderson.

“So we need to be ready for it, use the whole squad again – I’m sure we’ll have fresh legs again for Wednesday.”

Bottom side Norwich find themselves five points from safety, having played more matches than their rivals, but having played City and Liverpool back-to-back head coach Dean Smith remains hopeful.

“No disrespect to the opponents coming up but we won’t be coming up against this calibre in the next few weeks,” he said.

“Our season won’t be determined by results against City and Liverpool but we can take a lot of confidence.”