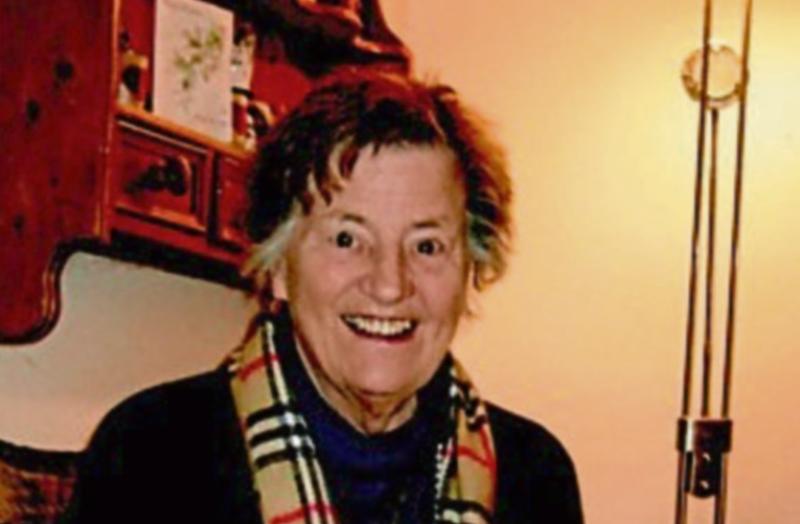 MAISIE Hayes, who passed away recently was born to Dan and Mary Baggott, of Greenpark Villas, Ballinacurra, Limerick. Both her parents were originally from the Ballingarry area. Her father was a veteran of the War of Independence, continuing to serve in the army after the truce.

John Hayes who survives her, (along with their four children) hailed from the Fedamore area and his family were and still are very involved in horse breeding and racing. Indeed, Maisie had several good ones, which carried her colours.

Maisie, originally christened Mary, was the only girl in the family of five. She was educated at the Model and the Presentation and she later took the commercial course at the ubiquitous Mrs Macs.

Her undoubted talent in this field was quickly spotted by the Mid-Western Health Authority, who engaged her to become private secretary to the eminent physician Dr. John Nash.

She was one of the first ever small workforce, which walked through the gates of the newly-built Regional Hospital, where she passed away.

The Regional was to feature largely in Maisie’s subsequent life. She went in there in 2018 for a suspected heart attack, but was quickly diagnosed with an even more serious condition, an aneurism.

The urgent operation succeeded in saving her life, but it left her with irreversible paraplegia, meaning that she was confined to a wheelchair and carer dependent. Recently she was stricken by Covid, even though fully vaccinated. That, and complications were to prove fatal.

Maisie had been married to John for 53 years and to say that she was well liked by everyone, is putting it mildly. Her Active Retirement Group in Patrickswell formed a Guard of Honour outside the Church of the Blessed Virgin in Patrickswell on Wednesday, October 13.

She loved her group and they loved her in return. John and his family wish to thank them and all her mourners.

Maisie was buried in her husband’s family grave in Mungret Old Churchyard. The last adult buried there was John’s grandmother Mariah Hayes (née O’Brien) in or around 1945.

Interestingly, Mariah’s wedding ring, inscribed 1896, came to light when the grave was opened. This grave also contains the remains of Maisie’s granddaughter, Charlotte aged 3. She is in the company of people, who lived over 200 years ago.

The family want to say a heartfelt thank you to all involved, not least Maisie’s cousin, Donal O’Grady, her undertaker, and Father Mike Cussen and his assistant priests, as well as many more, too numerous to mention.