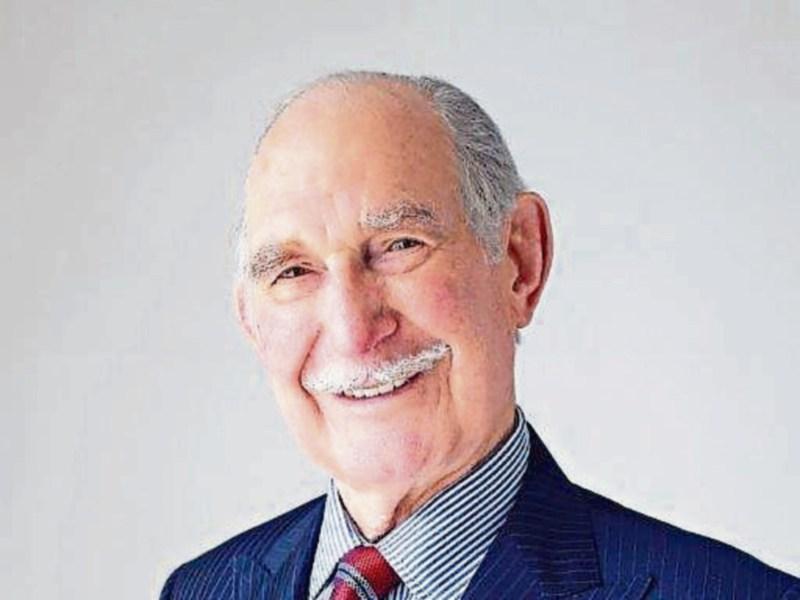 TRIBUTES have been paid to Patrick (Paddy) Ryan who passed away unexpectedly on December 30 last. Perhaps he did not want to miss what has been dubbed the year we lost the Legends; from David Bowie to Mohammad Ali, Harper Lee to Limerick’s beloved Anthony Foley. Paddy was never one for a quiet exit!

A “True Blue” Garryowen Rugby man, this past president was brought into the Holy Rosary Church, Limerick on January 2 by his wonderful friends from the club. Paddy loved Garryowen dearly and being part of a sporting community that encourages young people to get out there, succeed and have fun.

Born in 1934 in Toomevara, Co Tipperary, Paddy was one of 13 children born to Martin and Catherine Ryan.

Paddy was a proud Toome man and regularly recounted the adventures he had with all his brothers and sisters. Paddy went on from Toomevara to join the Gardai and was stationed near Leinster House. During this time he won several All-Ireland Rowing medals despite having never stepped in a boat before going to Dublin.

His sense of adventure led him to respond to a newspaper advert for the Police Force in Northern Rhodesia (Zambia), resulting in 11 years of service during which time he moved up the ranks and made many lifelong friends.

He was proud of this time and regaled his children and grand-children in turn with several tales (including the tall variety!). It was in Africa that Paddy first picked up a rugby ball and found a natural outlet for his size and strength.

Paddy founded Sunrise Insurance in 1975 and built a successful financial services company from the ground up. He continued to work there and had a full calendar planned for January! He was very proud to have two daughters join him in the business many years ago and they along with several other dedicated team-members have grown Sunrise into a strong, vibrant company.

At 82, it is true that Paddy was fortunate to have lived a full life, however, it is also true that he was not done; his exuberance and enthusiasm for life and its opportunities never waned and he was a constant source of inspiration for those around him.

He is survived by his loving wife Maureen and four children: Siobhan, Declan, Grainne and Deirdre. He is also survived by his brother Oliver (Ollie) and sisters, Mary, Kay, Josie and Annette. On January 21 the family was further saddened by the loss of Paddy’s sister, Christina (Deena) in the UK.

Finally, we will remember him for his kindness, strength, sense of humour, larger than life personality and positive attitude – as he would always say “Never Give up!”