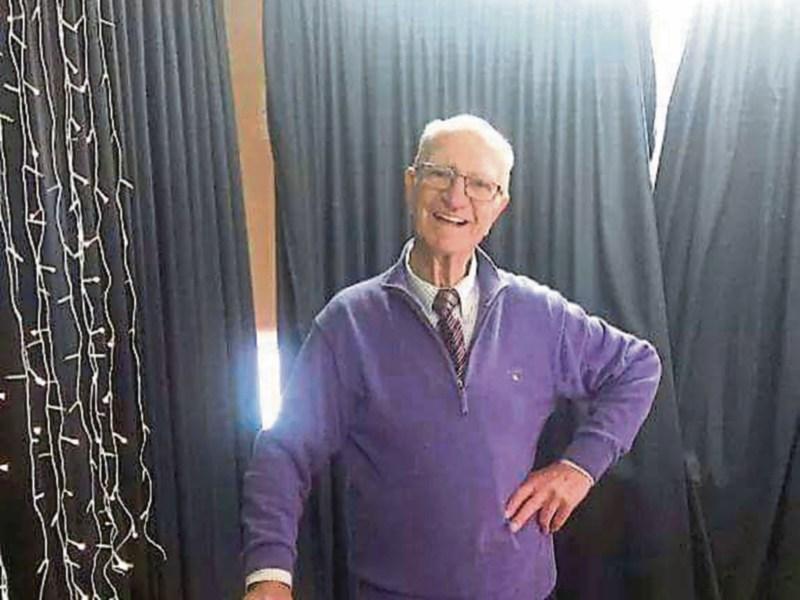 THE local community was shocked and saddened to hear of the passing of music legend Michael O’Mahony, Hardingville, Milford, Charleville and formerly of Newtownshandrum who passed away peacefully at Mallow General Hospital on Wednesday January 11.

Michael who was well known in the music scene and pub business was a founder member of the famed Shandrum Ceili band in the early 1950s and was the sole surviving member of one the most popular ceili bands of that era.

The line-up in those early days with Michael were his brother Danno, Dan O’Connor, Tom Galvin, Ger Fitzgibbon, Dan Mulcahy and Donie Barrett all now gone to the celestial orchestra in the sky.

The band made an immediate impact and with the revival of Ceile dancing in various venues all over the country, they were in great demand, so much so that the shoe repair business that Michael and Danno had in Milford had to take a back seat.

Tom Galvin, Ger Fitzgibbon and Dan Mulcahy opted out of the original line-up after a number of years and they were replaced by the late Johnny Barrett (who was to carve out an enormously successful career as a one man band) and the O’Sullivan brothers John and Billy from Lisgriffin.

With the new line-up the Shandrum Ceili band enjoyed a second coming and sustained their popularity up to the late 1970s.

Michael opened along with his wife Ita a very successful lounge bar in Milford and adapted to the changing scene on the music front with his own one man band and he was often joined by his daughter Lynda.

For many years he entertained every week at the Dromcollogher Day Care centre and provided the music for the members that brought light relief and enjoyment into their lives with that magic touch he was renowned for.

To his wife Ita, daughters Michelle, Lynda and Marisa, granddaughter Amy, sons in law, nephews, nieces and extended family we extend our sympathies.

No doubt the Shandrum Ceili band has reformed and along with the late Johnny Barrett, heavens floor is bopping to the sound of music.

There won’t be many resting now. Michael’s months mind mass will be celebrated on this Friday February 17 at 7pm in the church of the Assumption Milford, County Cork.