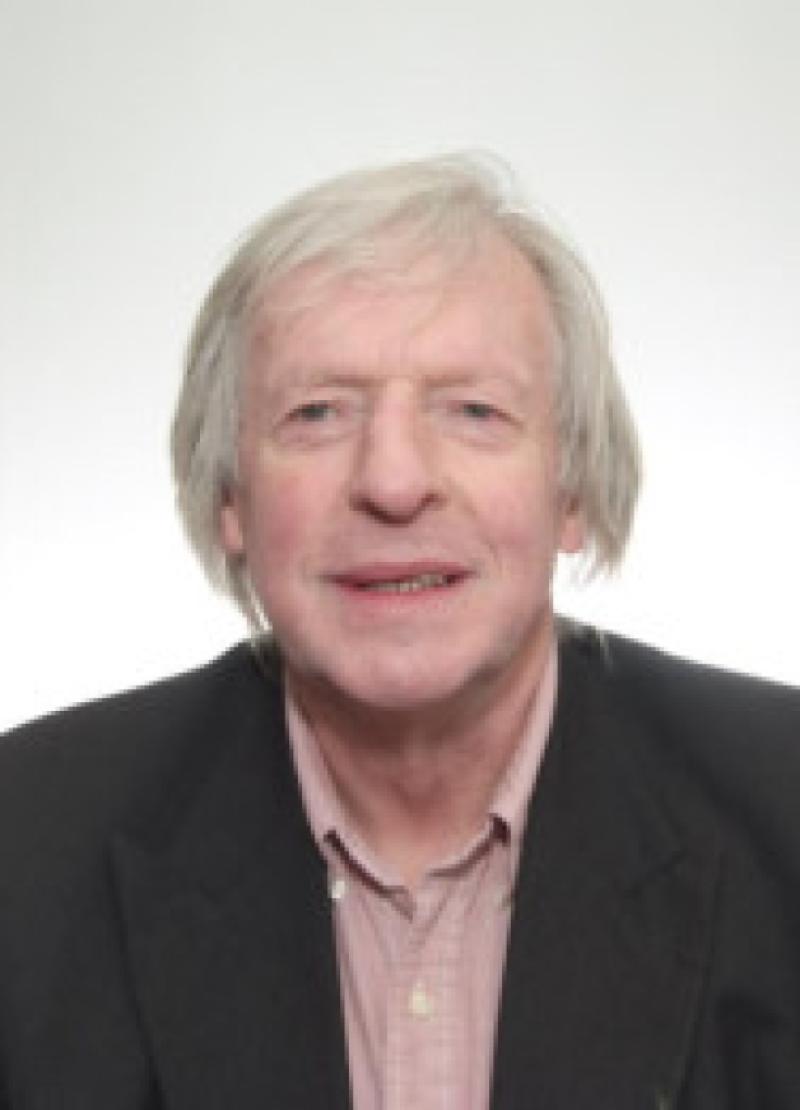 My parents were farmers and I spent most of my early years living in Co. Laois.

My parents were farmers and I spent most of my early years living in Co. Laois.

I attended Maryborough National School, Portlaoise Vocational School; and NUI Maynooth for my B.A. However, I have, also, deep links with Limerick through Mary Immaculate College (MIC), where I was awarded my MA and Ph. D, in English literature, in 2008. My essays on Samuel Beckett have been published in Passages, a publication of Cambridge Scholars’ Press, edited by academics from MIC, and those in Revival, a Limerick based literary publication. I, also, have had poems published in The Stony Thursday Book literary publication.

Wanting to write, is not the same thing as saying that I wanted to be a writer.

The impulse comes from somewhere within. Indeed, I get depressed when I am not writing regularly. Someone once said that a ‘bad’ born writer is more interesting than a made ‘good’ one. I first began writing through a group formed in Portlaoise in 1985. It was a great experience, seminal really. The level of criticism was intense, to say the least, which I think is how it should be in such groups. Most of us were published in such literary journals as Cyphers, Poetry Ireland, Salmon, and The Honest Ulsterman. We, also, contributed to a poetry collection edited by Michael Hartnett for the Dundalk Urban District Council (UDC) Committee and the Dundalk Democrat Poetry Anthology to commemorate the poet Patrick Kavanagh’s birth, in 1987.

My first publication was a chapbook, entitled, The Poetry Reading at Semple Stadium (Lapwing) published in 2011.

Currently, I am working towards a first full collection, maybe next year. My novel When the Dust Settles (International University Press) was published in 1993. I, also, edit an online poetry journal called Outburst and teach English and History in adult education at Laois/Offaly Education and Training Board (ETB). My latest book is entitled; The Empty Too: Language and Philosophy in the Works of Samuel Beckett. It is published by Cambridge Scholars’ Press and is available online from them. The work is a critical study of some of Beckett’s major works, primarily Waiting for Godot, How It Is, Worstward Ho and Film. It is the product of four or five years close analysis of Beckett’s works during which time I published a number of academic essays and conference papers.

Beckett is a believer in the truth of the life to come (as Hamm acknowledges in Endgame), that truth being pure language.

The misery of the existential world thwarts realisation of that truth. However, existence is a temporary illusion, (non-being), to be experienced. Beckett’s works, therefore, do not portray a condition of hopelessness from which there is no escape but, rather, they stress belief in a being to come. It was necessary to write such a book because I am not fully satisfied with most critical works on the writer I call the ‘Master’. Maurice Blanchot and Leslie Hill are closest to my approach. It was a slow, rather than difficult process, but exciting because of the insights and revelations encountered in Beckett’s texts, and ultimately a labour of love. My approach argues that in Beckett’s writing empty language is privileged over what is sensed in an existential world which cannot be proved to exist. Empty language will ‘go on’ to be real once it has divested itself of its connection to that which is perceived through the senses.

At MIC, in April, I will be addressing Beckett’s thinking on language.

For him the connection between language and philosophy is inseparable. For example, he could not write a narrative because to do so would be to ‘speak of things of which I cannot speak’, as he says in The Unnamable. It would remove the doubt from the existence of things and thus distort his thinking on the relationship between language and perceptions. The talk will be related to my interpretation of Beckett’s works as I see them in The Empty Too. But I, also, want to relate to the general reader. Even though it is an academic book, I try to keep it as free of jargon as possible. Beckett is so significant, in his understanding of the nature of being and in his use of language, that he should be made more accessible to the general reader. For these reasons Beckett’s work absorbs me.

People in the establishment, with whom I have come into conflict, may have influenced my early thinking.

Indeed, I grew up in a Church of Ireland home in the 1950s and 1960s where we read the works of authors such as Charles Dickens and George Eliot. We were, after all, farmers and the labour intensity that was part of that cultural environment did not encourage spending one’s days over an A4 pad. Though we were aware of what was going on in the literary world through reading The Irish Times, and listening to the BBC. My ancestors were Puritans who fled religious persecution from England’s Anglican Church, so I suppose, if I tend to question establishment norms then it may be because of those inherent influences.

Economics has little to do with writing. James Clarence Mangan died of malnutrition and Patrick Kavanagh almost did.

Aosdána, grants and bursaries are a help to struggling writers, of course, but there is always the worry about taking the shilling and following the drum. Good writing comes from the edge, not from the smug centre. I hope to give more talks on my Beckett book throughout 2014, and have been working towards that end. I will attend any Beckett events that are on, such as the Beckett Summer School, in Trinity College Dublin, and The Happy Days Festival, in Enniskillen. As well as academic papers I hope to write a new poetry collection, though one can never be sure of the next poem!

Dr Arthur Broomfield will give a free public talk on Samuel Beckett in room T118, at Mary I, on April 10 at 8 pm. For more information please see: www.limerickwriterscentre.com