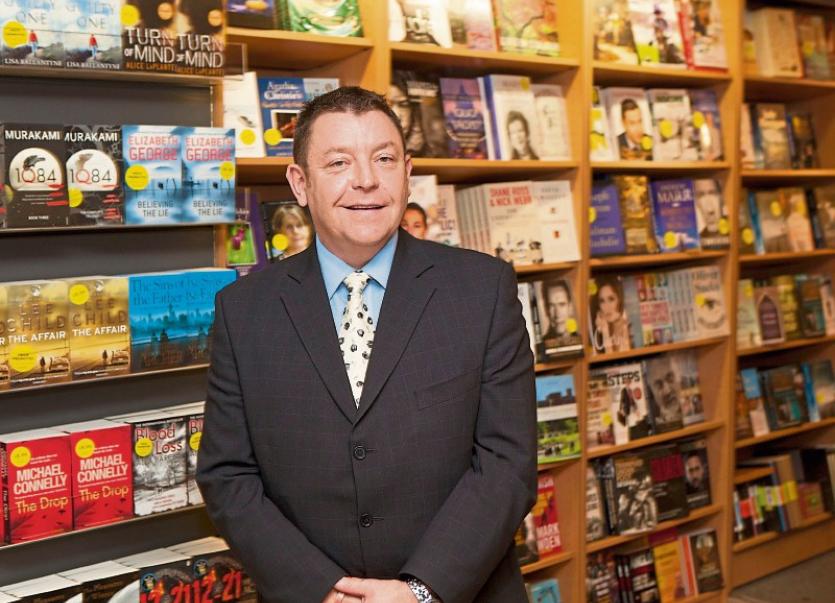 BOTHAR'S former CEO David Moloney 'stole' significant quantities of cash donated to the charity to fund his lifestyle over a 21-year period, the High Court has heard.

Mr Moloney, in a sworn statement to the court, says he that he was generous with the cash which he spent on things such as family holidays, on his friends, but never lodged the monies in the bank nor has he kept any of the cash taken.

He also claims that much of what was misappropriated was paid to others, including the late Bothar founder Peter Ireton, and says that his wife Olive did not knowingly benefit from the monies he took, and was never given any of the cash he took.

In a sworn statement, submitted to the court, Mr Moloney said he was deeply sorry, embarrassed and appalled for the damage he has caused.  He is currently on welfare, which is his sole income.

Bothar does not accept his explanations about what happened to the misappropriated funds, Mr Justice Senan Allen noted when the charity's action against Mr Moloney returned before him this Friday.

The court, based on admissions by Mr Moloney, has also agreed to vary the freezing order preventing the former CEO from reducing his assets below €769,000 to a value of €1.1m.

The Judge also heard applications by Mr Moloney, and Mrs Moloney to vary the freezing order that was put in place after it emerged Mr Moloney misappropriated the charity's monies.

The judge said that he was prepared to make orders allowing Mr Moloney variations on the freezing orders releasing €13,000 from a credit union account allowing him pay some towards his legal fees.

These include childcare costs, insurance on his home and an investment property he owns, and mortgages repayments.

The judge said while Bothar did not like Mr Moloney's explanation about where the money has gone the court he said his claim that the "stolen cash" had all been spent was plausible.

However, the judge dismissed the application by Olive Moloney against whom no allegations of wrong doing have been made, to vary the orders.

She had sought orders including that €12,000 be released from a credit union account in her husband's name to pay her legal fees.

She also sought an order for the release of moneys from a joint Permanent TSB Account to go towards her and her children's living expenses which include child care for the Moloney's children, and insurance costs and mortgage payments.

The judge, who expressed his sympathy to the dreadful situation Mrs Moloney found herself in due to her husband's action, rejected her applications for variations on the grounds that they were misconceived.

The money that she was seeking would essentially be coming from Mr Moloney, the judge said.

No evidence had been given to the court as to her financial contribution to those assets, the judge added.

Bothar, represented by Frank Beaty SC opposed the applications, on grounds including that information and details about their provided to it by the Moloney's was not sufficient to allow the court make the variations to the orders.

The judge said that the case was an unfolding tragedy where Mr Moloney had made admissions of taking cash in suitcases from Bothar over a lengthy period of time.

Previously Mr Moloney admitted before the court that he and others, including the late Peter Ireton, had misappropriated large amounts of monies donated to the charity for their personal use.

The admissions came after Bothar, whose activities including aiding poor farmers in developing nations through donations of livestock, secured a High Court injunction freezing the assets of Mr Moloney, who resigned his post as the organisation's CEO in February.

The monies included approximately €200,000 that the charity believed was donated to projects run by an order of Roman Catholic Nuns in the African nation of Tanzania between 2013 and 2018, which the order never received.

Mr Moloney also admitted misappropriating €127,000 which was paid to an English company for services it provided in relation to purported projects in Rwanda, which were never carried out.

He admitted that in 2016 €100,000 of the charity's money was fraudulently paid into a pension fund he set up for himself. The matter is the subject of a Garda investigation.

Mr Moloney of Clino, Newport, Co Tipperary, worked with Bothar since 1995, and was its CEO for eight years.

Bothar claims in its proceedings that an on-going investigation into his conduct has revealed that he is "guilty of an egregious breach of trust and an appalling dereliction of his duty to Bothar and the beneficiaries of its charitable objects."

The matter will return before the court next month.