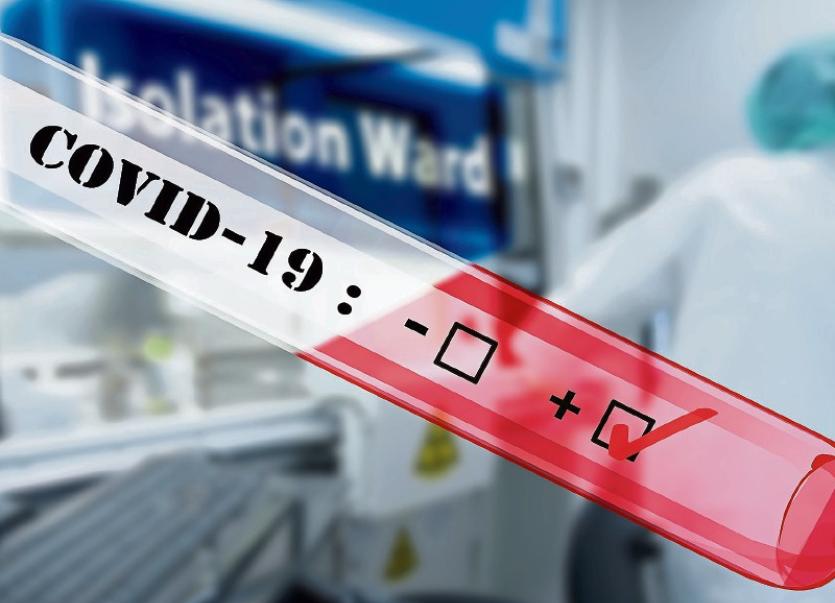 SEVERAL cases of Covid-19 detected in Limerick over the past week have been linked to a house party in County Clare, the Limerick Leader can reveal.

At least five young men and women have tested positive for the disease and there are concerns there may be a spike in the number of reported cases in Limerick in the coming days.

As of today, there have been 36 confirmed cases in Limerick over the past fortnight with seven new cases being reported by the Department of Health on Monday evening.

A number of sporting organisations and businesses in Limerick have been affected by the recent cases and it’s understood all of the necessary public health protocols are now being followed.

At least one of the individuals who has tested positive in Limerick was asymptomatic and was not displaying any symptoms of the disease up to the point that they tested positive.

Close contacts of those who are confirmed to have Covid-19 have been tested this week while other individuals have been advised to self-isolate or restrict their movements for 14 days as a precaution.

While at least five of the recently-confirmed cases have been linked to a house party in Clare, it's understood some of those who tested positive did not attend the party but have had contact with individuals who did.

The Limerick Leader urges readers to stay safe and to adhere to the public health guidelines - click here.

Everyone should be aware of the risk factors for getting #COVID19.