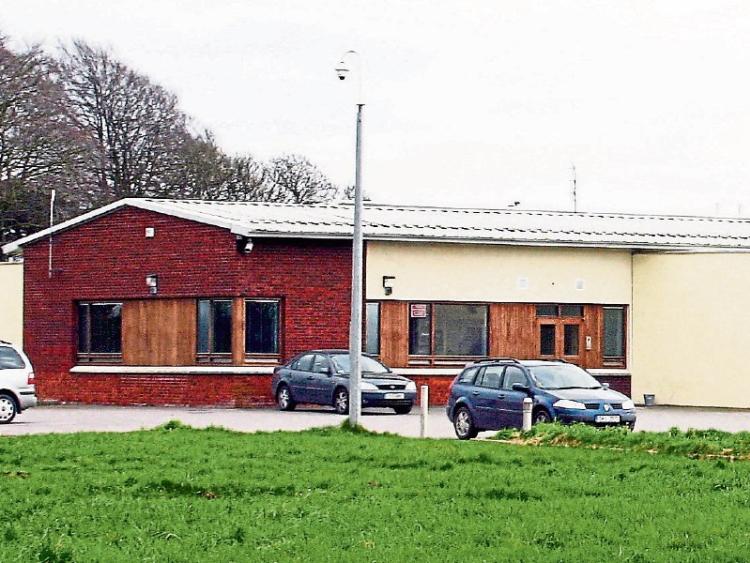 A JUVENILE offender who violently assaulted a number of workers at Coovagh House has been sentenced to 18 months’ imprisonment.

Jason Smith, now 19, of no fixed abode, was before Limerick Circuit Court in relation to four separate incidents on dates between December 2017 and March 2018.

At the time, the teenager, who is originally from County Louth, was being detained at Coovagh House, on the grounds of St Joseph’s Hospital, on foot of a High Court Order.

In one incident, a care worker sustained soft tissue injuries when he was punched across the back of the head while a second care worker was injured when he was struck while escorting Mr Smith to the bathroom.

Judge Martina Baxter was told that following the second incident, the defendant had to be restrained as he threatened to stab and kill the care worker. The worker underwent a CT scan following the assault and has not returned to work since.

The man was on duty near the entrance to St Joseph’s Hospital, when he was confronted, threatened and struck in the face.

“It was extremely frightening,” said John O’Sullivan BL, prosecuting, who told the court that while the security guard sustained minor physical injuries, he was in fear of his life and continues to suffer from anxiety as a consequence of what happened.

On March 5, 2018, Mr Smith grabbed a care worker by the arm and struck him three times. He also attempted to headbutt him and spat in his face.

Imposing sentence, Judge Baxter said the “thuggish, aggressive behaviour” was not acceptable – particularly as the victims was there to assist vulnerable people such as Mr Smith.