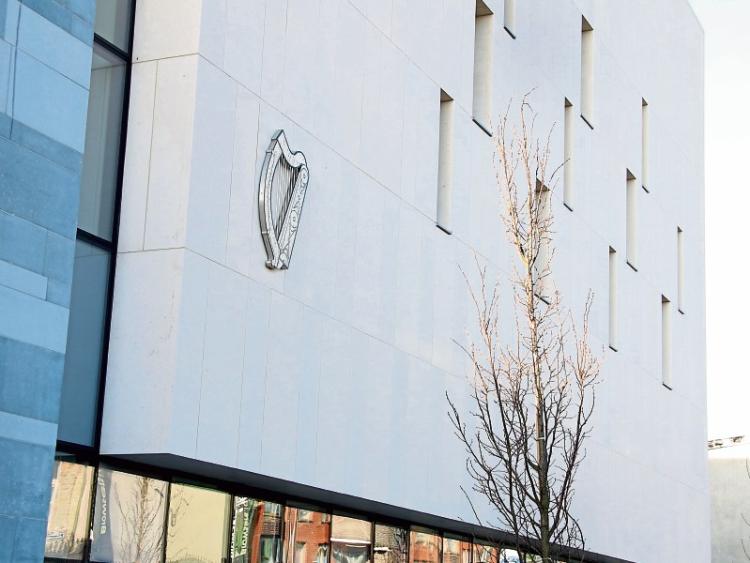 A YOUNG man who threw cake at gardai as they pursued a car following an attempted hijacking on the University of Limerick campus, has avoided an immediate prison sentence.

Detective Garda Shane Graham told Limerick Circuit Court that gardai encountered the Toyota Avensis, which was being sought  following the incident at UL, at around 12.30am.

He said after gardai approached the vehicle at a petrol station on the Dublin Road, it failed to stop, but, rather, accelerated.

A pursuit then took place during which the vehicle reached speeds of 120km/h. The detective said while travelling on the old Dublin Road, the defendant was “hanging out” a rear window and throwing items at the patrol car including cake.

Read also: 'I'm fed up with him,' says judge about Limerick publican after drunk customer arrested in raid

A female passenger – Mr O’Halloran’s mother – also jumped from the car when it slowed during the pursuit.

Following his arrest, Mr O’Halloran denied having any involvement in the attempted hijacking at UL but accepted he had been a passenger in the Avensis when it was encountered by gardai.

Barrister Yvonne Quinn said her client accepts his behaviour was very reckless on the night. She said he was highly intoxicated on the night and pointed out that Mr O’Halloran was not the driver.

Judge Tom O’Donnell was told the driver, who has since died, was an older relative of the defendant.

Imposing sentence the judge accepted Mr O’Halloran was not the main protagonist and that there was an “element of bravado” on the night.

He also commented that a probation report prepared for the court was “guarded but positive”.

He imposed a two year prison sentence, which he fully suspended.