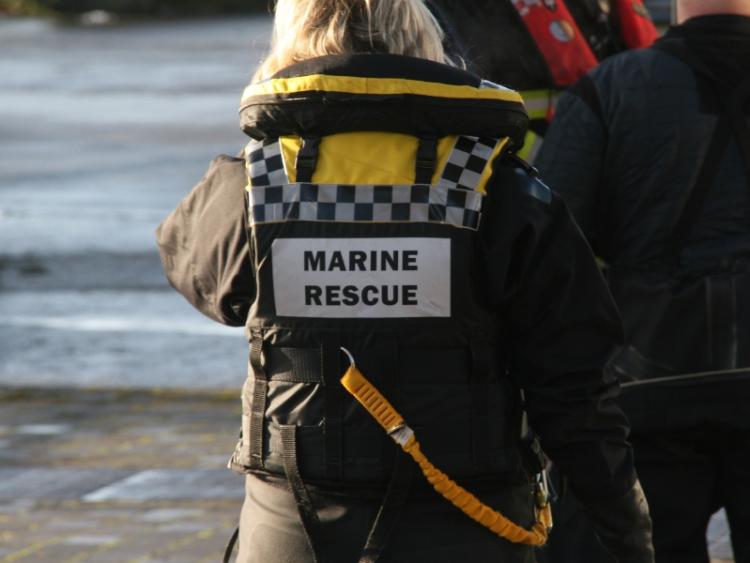 A POST mortem is to be carried out on the body of a swimmer who died after getting difficulty on the Abbey river in Limerick city centre.

The alarm was raised at around 2pm on Monday by second man who had also been swimming near the Absolute Hotel and who managed to make it ashore.

A major search and rescue operation was launched by local emergency services and Rescue 115 – the Shannon-based Coast Guard helicopter – was also deployed to assist for a number of hours.

Volunteers from Limerick Marine Search and Rescue as well as Limerick Land Search Team were also deployed and the body of a man – in his 20s – was recovered from the water shortly before 6pm.

“Our shoreline team responded to the call and on arrival on scene our colleagues from Limerick Marine Search And Rescue Service had launched their rescue boat and made a recovery in the water. Our shoreline team assisted in the recovery operation onto the shore,” said Calvin Prendergast, chairman of Limerick Land Search Team.

While gardai at Henry Street are treating the incident as an accident, an investigation will be carried out for the coroner.

A post mortem will be carried out on the man’s body at University Hospital Limerick.