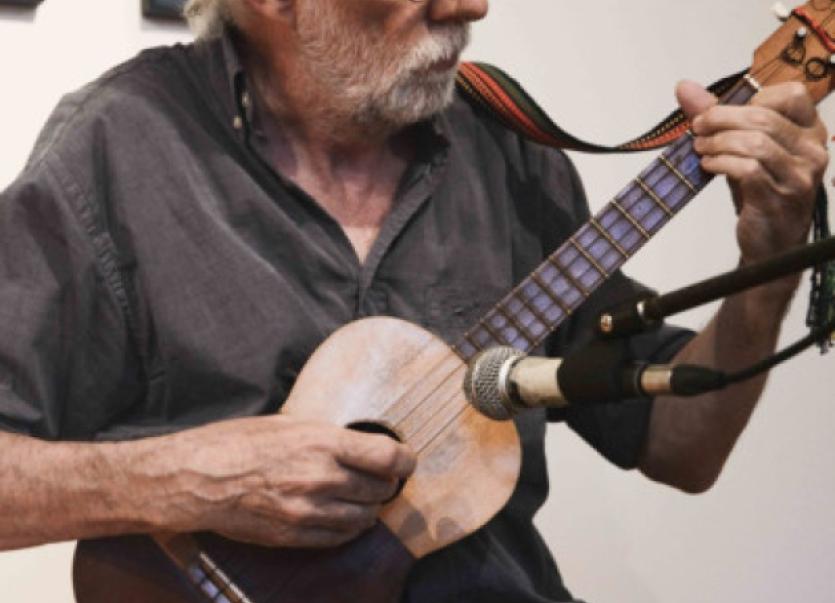 Born in Buenos Aires, my family have Irish ancestry from my mother’s side in the form of the Wade-Kehoes.

Born in Buenos Aires, my family have Irish ancestry from my mother’s side in the form of the Wade-Kehoes.

The Wades Irish heritage comes from a couple who emigrated from a small village called Moyvore, in Co. Westmeath. They had to leave Ireland shortly after the Famine with three small children. Between the ages of twelve and twenty-five I was a member of ‘The Hurling Club’ in Argentina defending ‘the green shirt’, as my mother, aunts, and uncles used to do many years before. Originally, ‘The Hurling Club’ was established in the 1920s but two decades later it became a Hockey and Rugby Club instead. Recently, a group has been created to revive interest in Gaelic Sports successfully sending a team to the Gaelic Sports World tournament in Dubai in March this year.

About 15 years ago I began to wonder about my Irish ancestors.

This led me to develop an increasing interested in learning more about Irish culture and history. For several years I collected and read books related to these topics, and then, got involved in traditional Irish music. As an active member of the Irish-Argentinean community, I also participated in and collaborated in related activities over the years. Argentina, currently, has the largest Irish-Spanish speaking community in the Americas, with around 15,000 families coming from Ireland during the 19th century. Today, some 500,000 people claim some Irish heritage in Argentina alone.

My interest in music began at the age of nine, when my parents bought a guitar for me and my brothers.

The following year I joined an Argentinean folkloric group and performed for the first time at local school meetings. Finally, when I was sixteen, I became interested in Rock and Pop music, bought an electric guitar, and was part of several bands playing gigs and writing my first songs. I, also, travelled throughout South America and got involved in its music and culture, learning to play South American instruments, such as the ‘charango’ and the ‘cuatro’.

After engaging in social work in rural areas, I decided to study to be a school teacher.

My original intention was to live and work in a small village, but circumstances changed and I ended-up being employed for over eight years as a school teacher in Buenos Aires. Here, I studied Educational Psychology, and worked in a social and educational project in a rural area. After this, I was active for more than two decades in various rural development projects.

I continued to be involved in music, being part of a musical group for children, called ‘Los Musiqueros’, made-up of two friends who were music teachers.

I composed several songs for them, and participated in the recording of two cassettes, that were later re-issued in CD format. However, I left that group in 1989, and together with another singer named, Teresa Usandivaras, we created a show for adults called ‘De Lugares y Gentes’ (Of Places and People). We played music from South America but, also, from the countries of our ancestors namely Ireland, England, Wales, Italy and Spain. We presented this show for over twelve years and successfully recorded a CD of the same name.

In 2003, we hosted an Irish traditional group based in San Francisco called ‘The Gasmen’.

The following year, I made my first trip to Ireland, visiting the little village of my maternal ancestors. I, also, spent some time visiting Vincey Keehan, one of the Gasmen´s members, at his Irish home in Galway. My next visit to Ireland was in 2007, when I joined a delegation of musicians and dancers who were participating in the Admiral William Brown Anniversary. He was a native of Foxford, Co Mayo who was forced to leave, with his father, for America, and ended-up being a naval hero in Argentina. The tour lasted two weeks visiting various towns and cities while sharing our music and dance. Subsequently, after joining Comhaltas Ceoltóirí Éireann, we created its first branch in Argentina (and South America). I have been its president for many years, and since 2009, have represented the organisation in South America, with ongoing links to the Irish World Academy of Music and Dance at UL.

That same summer I visited them, in Ireland, performing in several places, including Limerick city, with their band Los Paddys De Las Pampas. In 2013, on the occasion of ‘The Gathering’, the band increased its number, and recorded a debut CD in Ennistymon entitled ‘Come Home’. I, also, had the opportunity of meeting Vincey Keehan again, after nine years, playing a session in a countryside pub near Gort.

During the commemoration of ‘The Gathering’ in Westmeath I toured with four Argentineans and 40 Irish people. We travelled through rural areas where emigrated families used to live, hearing old stories, and visiting historic sites. After that we were honoured at a reception in Boher (the geographic centre of Westmeath emigration) and participated in a meeting of the ‘Boher-Argentina Historical Society’. This group was created recently to improve links between the Irish Midlands and Argentina. I plan to stay in Limerick for the next academic year to pursue a Master’s Degree in Festive Arts, at the Irish World Academy of Music and Dance (IWAMD). This is an experience that I am really looking forward to!