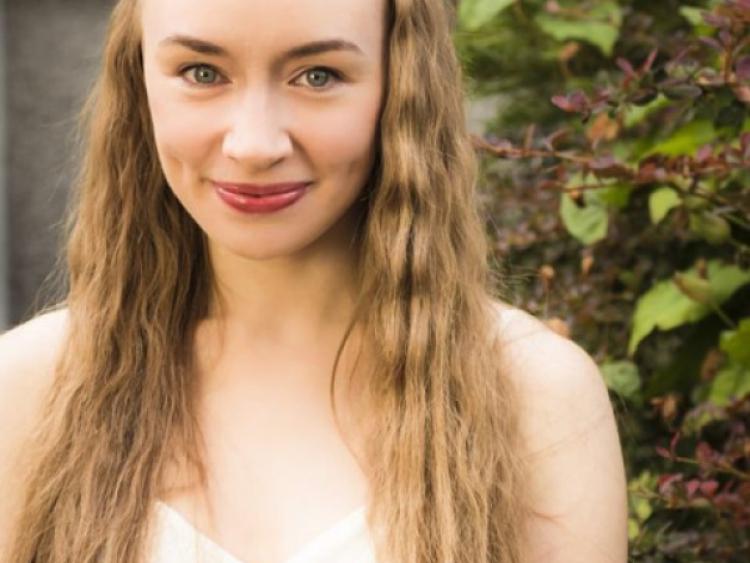 BORN in Ovens, Co. Cork, I am now living in Turners Cross in Cork City with my Fiancé, Denis.

BORN in Ovens, Co. Cork, I am now living in Turners Cross in Cork City with my Fiancé, Denis.

I always knew that I wanted to be an actress, and my parents, Marie and Eugene, together with my older siblings, Mary and Tim, always encouraged me to follow my dreams. I started off my training from a very young age with the Montfort College of Performing Arts in Cork and later received a first class honours degree in Drama and Theatre Studies from University College Cork (UCC). Later, I received a first class honours Masters Degree, in Advanced Performance Practice, in 2008, also from UCC. I went on to further train with Shakespeare and Company in Lenox, Massachusetts, in early 2010.

In 2010, I signed with my first agent and have been working professionally ever since.

It is a very tough industry, though, and you have to learn to deal with disappointment and rejection constantly. You, also, have to learn PR skills, in addition to constantly honing and perfecting your craft. An actor must be sensitive and be able to tap into difficult emotions in order to bring this into their performance. But on the other hand, an actor must have the thickest skin possible when it comes to rejection. How I cope with this is to see acting as my job as opposed to my whole life.

Life for actors and theatre professionals is extra tough at the moment due to funding cuts.

It is becoming more and more difficult to create good work and tour with it. We had to stage eight fundraising shows of ‘Mrs Shakespeare’ in order to raise money to hire a designer and create a set that would tour easily. When I am in-between acting jobs I like to generate my own work. Indeed, whenever I am very busy with a project, the offers usually flow in. So, I never sit around waiting by the phone for my agent to call, I have to be pro-active always.

My fiancé, Denis O’ Sullivan, is both my rock of strength, and a voice of sanity and calm, in the midst of the madness during rehearsals and touring.

He, also, works on ‘Mrs Shakespeare’ as our tour manager and sound operator and has helped the show in so many ways. I would be lost without him, he is definitely my hero. I am an actress primarily but in the last two years I have, also, worked as a producer and as a writer. The first short film I wrote, (Outside the Box), won best Irish short film at the Fastnet Short Film Festival (2013) and was, subsequently, screened at 20 national and international film festivals.

Our current production, (Mrs Shakespeare), was written by Ian Wild, first as a short story in 1983, and later adapted as a play, called ‘Ophelia’.

This play was written as a one-man show originally, and although still hilariously funny, the fact that a man was playing the lead role meant that the show lost its poignancy and some elements of tragedy. The play is about William Shakespeare, who finds himself/herself re-incarnated into the present day as a woman, which makes it all the more difficult to convince people that he is the Great Bard. The Globe and the Royal Shakespeare Company (RSC) refuse point blank to stage his modern history plays (Hitler the First and Charles the Third). Frustrated by this lack of recognition, ‘Mrs Shakespeare’ winds-up in a mental asylum, and comes to the conclusion she has made a complete mess of writing Hamlet four hundred years earlier. Armed with a quill and beset by a rebellious cast of characters, who are anxious not to be rewritten, she embarks on an epic reformulation of theatre’s most famous text under the new title of ‘Ophelia’. However, her psychiatrist and the original dramatis personae of the play are so against the idea that they contrive between them, to send her mad. The play is a tragi-comedy, but with a woman in the lead role, it allows us to further identify with ‘Ophelia’.

When I first read the play, I laughed out loud and knew immediately that I would love to perform it.

The very first reading of the play was in April 2014 at the Shakespeare Festival in Clonakilty and it was very well received. We decided to take the show to full-production, and after months of fundraising performances, we finally brought it to the beautiful off-Broadway Theatre, called Cherry Lane, in New York, in October of last year. Its next venue was Stratford- Upon- Avon in February of this year. I was very nervous bringing the show to Shakespeare’s birthplace as I knew that the standard there was as high as it gets and I was slightly worried that they would see the show as ‘irreverent’ to the great Bard. However, my worries were soon dispelled as the play could not have gone better. We even received an outstanding review from the Stratford Herald. Indeed, both the paper and theatre invited us back. So, we plan to return to the Bear Pit Theatre in Stratford-Upon- Avon next summer for the 400th Anniversary of Shakespeare’s death. We have an Irish tour booked for this year and a UK festival tour. Our production was critically acclaimed at the Brighton Fringe Festival recently, winning the Argus Angel Award, for artistic excellence. We, also, plan to perform at the Bristol Shakespeare Festival, in July, and a three week run at the Edinburgh Fringe in August!