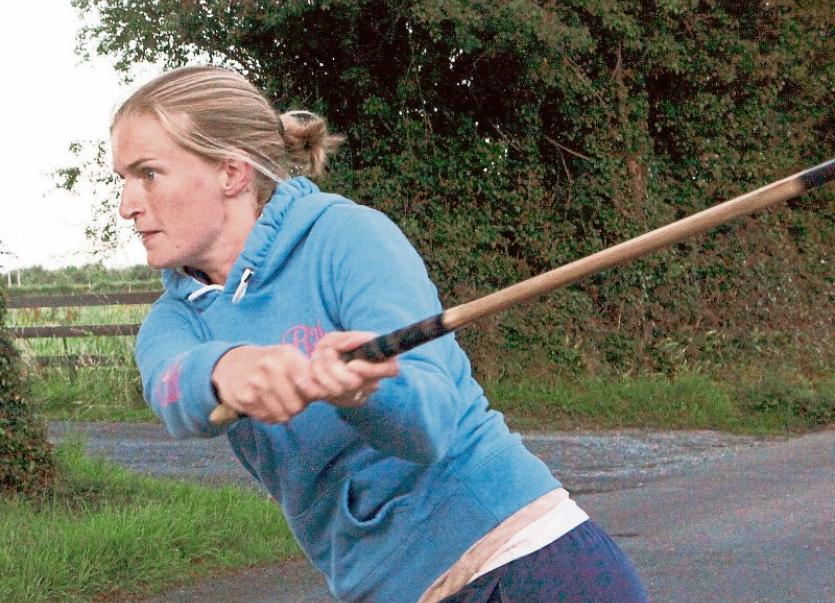 WHILE other, bigger communities have let their annual festivals lapse, the tiny community of Strand is doing the opposite. And a lot of work has gone into ensuring that this year’s Strand Harvest Festival builds on last year’s success.

The festival kicks off on Friday week, August 12 and runs until Sunday evening, offering a range of traditional  family and fun entertainment.

The opening night will feature a new element, when the Wren Boys go on stage at 9pm. But Saturday evening ushers in the two events which have become synonymous with the festival; the road hurling which starts in Monagea and finishes in Strand and the Baron of Strand competition.

This year’s constestants will take to the open-air stage at 8.30pm and a lively session of music will follow afterwards in Strand’s only pub.

Sunday is a big family fun day starting with a Vintage Car and Tractor Run which will leave Strant at mid-day. Registration for this begins at 11am and funds raised will go to MS Ireland.

The run is expected back in the village for a static display from 1.30pm on onwards. Throughout the afternoon there will be several competitions, including a Bonny Baby competition, a Dog Show, Terrier Racing and a Donkey Derby. There will also be a sheep dog demonstration and a tug-of-war as well as a range of entertainments  for children followed by an open-air gig.