Back to school allowance to increase by 100 euro per child 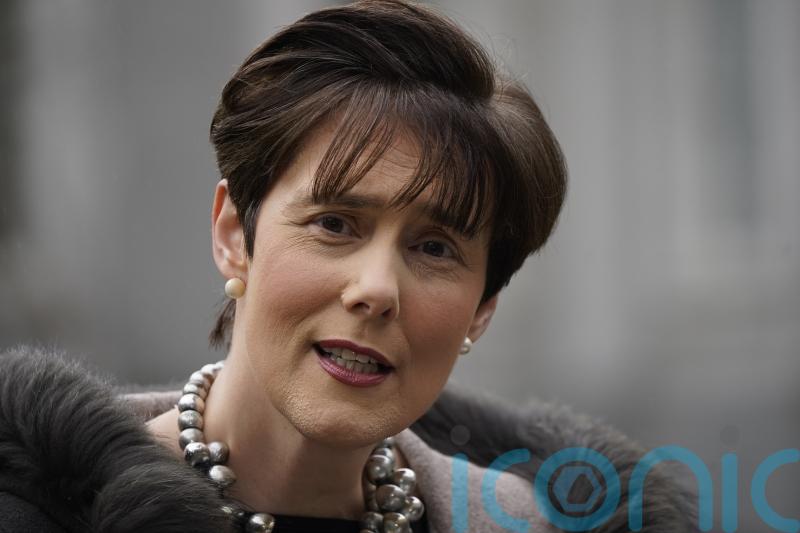 The Government has announced that the back-to-school allowance is to increase by 100 euro per child, as part of a 67 million euro package announced to help with the cost-of-living crisis.

The announcement was made by Minister for Education Norma Foley, Minister for Social Protection Heather Humphreys and Minister for Public Expenditure and Reform Michael McGrath on Tuesday.

The means-tested Back to School Clothing and Footwear Allowance of 160 euro is currently available to children who are aged between 4-11 years old on September 30.

Ms Humphreys said the increase would be paid to 120,000 families automatically, with a further 30,000 families receiving their payment over the coming weeks, affecting some 262,000 children in total.

This one-off measure will result in an allowance of 260 euro for children aged four to 11, and 385 euro for those aged 12 and over.

In addition, Ms Humphreys said that the school meals programme would be expanded to include an additional 60,000 children from 310 DEIS schools.

Ms Foley also announced that school transport fees would be waived for the coming academic year, calling it a “significant investment” affecting all 121,000 families who would normally pay those fees.

“This will provide families with savings of up to 500 euro on the cost of tickets,” she said.

She added that the package amounted to an additional nine euro a week in families’ pockets over the year.

Mr McGrath told reporters that it was better to make an intervention now rather than waiting for the Budget in late September, and rejected suggestions that it was a panicked measure from Government.

“We are in the early days of July, a lot of children have just finished primary school, booklists have been sent out to parents who have already started the process of trying to get uniforms together and they are facing real costs.

“If you take, for example, the hot meals programme being extended to all DEIS schools, we want to give them adequate notice.

“And so I have agreed to bring forward this particular measure from the Budget so schools can put the arrangements in place, that hot meals are going to be offered to an additional 60,000 children, which is a very significant and important intervention by Government.”

Mr McGrath also called the 100 euro increase to the back to school allowance “substantial” and “warranted”.

“These particular measures are time sensitive and I think that is what differentiates them from all the other measures that can wait until the Budget.”

It comes after Sinn Fein leader Mary Lou McDonald told the Dail earlier that a September Budget containing cost of living measures would come too late for families preparing for back to school costs while already struggling with the cost of living crisis.

“Families preparing now to get children back to school in late August need help and assistance now,” she said.

In response, Tanaiste Leo Varadkar told the Dail that the three ministers had been working for the past two days on measures to help with back-to-school costs, acknowledging that the return to school and college is an expensive time for families.