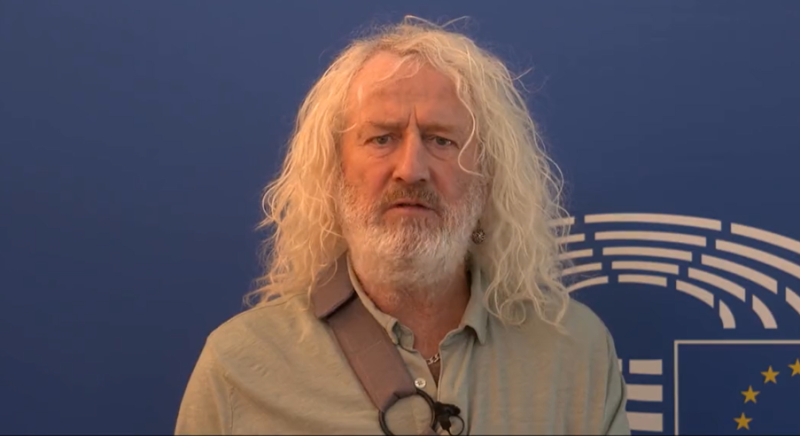 In the video, which is just under three minutes long, he made multiple allegations against the US and the European Union.

Senator Jerry Buttimer took issue with Mr Wallace's comments about Taiwan and responded on Twitter to say: "Speak to the Taipei Ireland and the Taiwanese people. As my colleague [Senator Barry Ward] said, 'Democratic self-determination is important too, irrespective of what China's view on Taiwan'. Stop spreading fake news."

Ah Mick!! Speak to the @TaipeiIreland and the Taiwanese people. As my colleague @barrymward said “Democratic self-determination is important too, irrespective of what #China's view on #Taiwan “ stop spreading fake news

The publication of Mr Wallace's video comes after the European Parliament called for closer relations with Taiwan guided by the EU's One China policy earlier this week.

According to European Parliament News (EPN), Parliament "insists" any change to mainland China-Taiwan cross-strait relations must not be unilateral nor against the will of Taiwanese citizens.

The video has been mostly condemned on social media, with dozens of commenters disagreeing with Mr Wallace's views.

Fellow MEP Engin Eroglu also commented and said, "Appalling and embarrassing to see these misinformation about Taiwan being spread by a Member of the European Parliament."

Mr Wallace has been contacted for comment in response to Senator Buttimer's remarks.