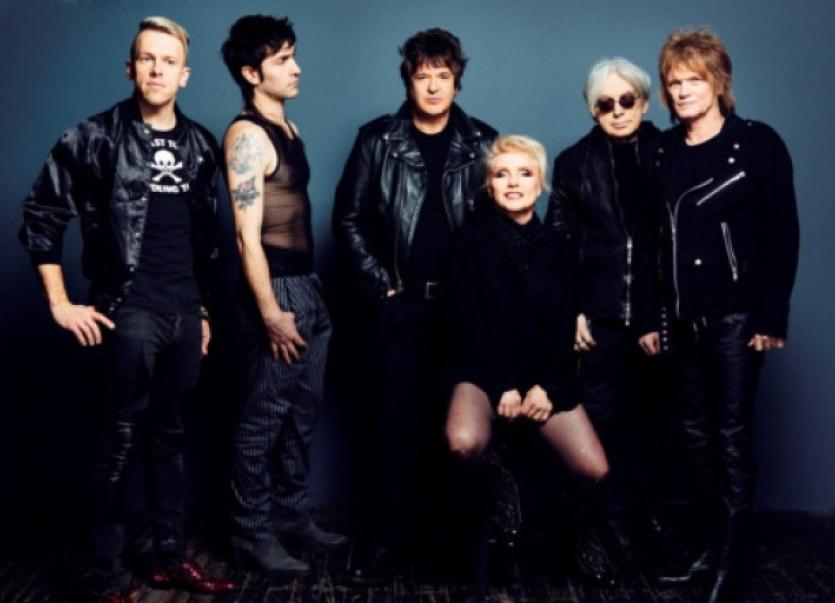 A HOST of new acts have been announced for the Electric Picnic festival, which takes place in late August.

A HOST of new acts have been announced for the Electric Picnic festival, which takes place in late August.

Dance DJ and producer Duke Dumont has also been added, as have Irish band Ham Sandwich.

The latest acts join UK trip-hoppers Portishead, making their debut appearance in Stradbally, together with Nile Rodgers and Chic and a reformed Outkast plus Beck, Foals, Pet Shop Boys and Paolo Nutini.

Acts such as Lily Allen, St Vincent, Simple Minds, London Grammar, Metronomy, Slowdive, The Blades, Laura Mvula, Annie Mac, Flume and the Stranglers are already on an impressive bill for the August 29-31 festival, at which the popular Body & Soul, Trailer Park, Salty Dog, Red Bull Music Academy and Comedy stages all return, as do Trenchtown and Casa Bacardi and the Mindfield, Theatre of Food and Global Green areas.

Potential Picnickers have until midnight on July 4 to avail of the reduced price ticket of €194, after which the price will rise to €229.50 for a weekend camping ticket.