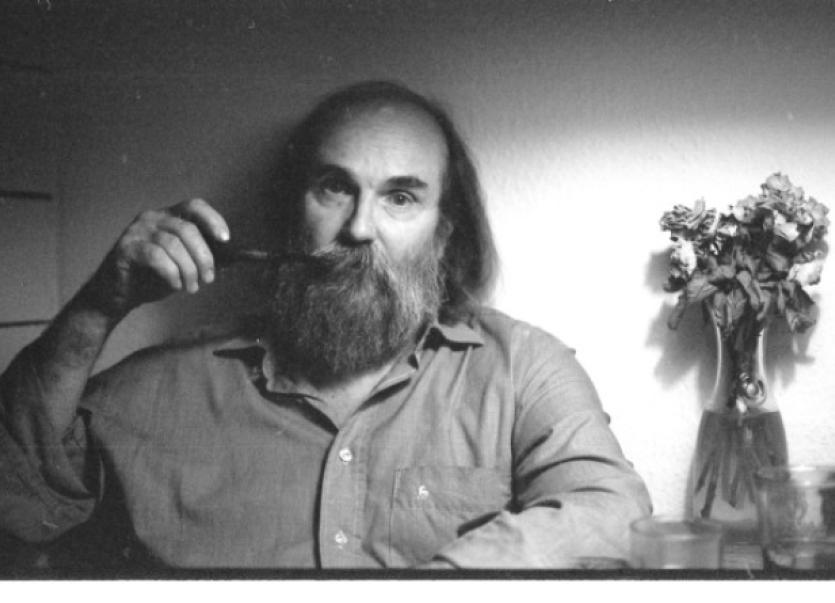 The Patrick Street gallery will host the 65-year-old virtuoso, who is signed to Erased Tapes Records, next Thursday, January 22.

The gig is a joint presentation by Homebeat and Happenings Limerick, who produced a number of events for City of Culture and plan to continue to do so ‘for the foreseeable future’.

Melnyk, who has lived in relative obscurity - in near destitution in Paris as he honed his craft - recently shot to international acclaim by being signed to the celebrated label - home to Nils Frahm and Olafur Arnalds.

The musician has had a life-long commitment to the self-created style of playing which he terms Continuous Music - the extremely complex and often rapid layering of notes over each other to form a wall of continuous sound. He is credited as being one of the fastest pianists in the world with the ability to play up to 19.5 notes per second, per hand. His popular discovery has seen him play worldwide in settings as varied as the Royal Albert Hall and The Red Bull Music Academy, and the booking is a coup for Limerick.

Support on the night comes from up and coming Limerick producer Nubus. Tickets €15 online or €20 on the door.