Cranberries stars could face off in the High Court 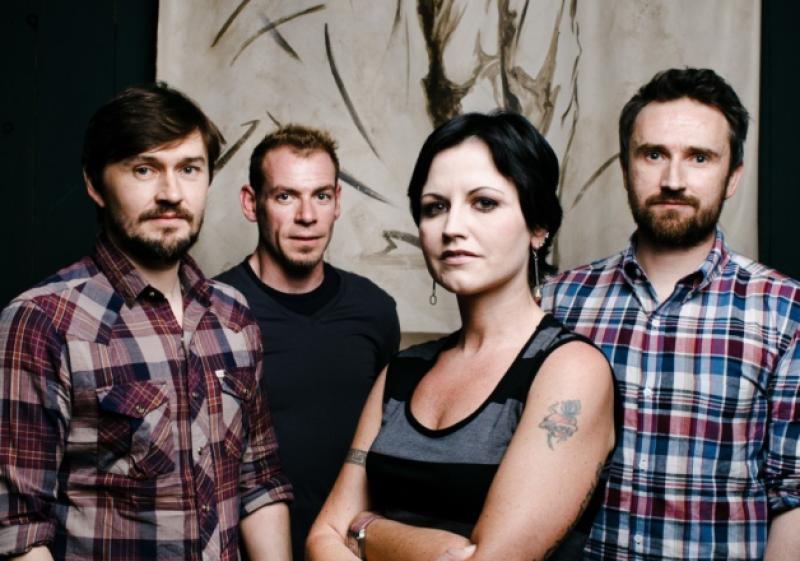 The High Court proceedings were lodged last week but no court appearances have been set or other papers filed. The Cause of Action in the filing is listed as a ‘declaration’.

The various parties involved were remaining tight lipped this week, with Ballybricken woman Dolores’ spokesperson offering a simple “no comment”, while solicitors for the diminutive rockstar, Eversheds, also declined to discuss the matter, saying they were “not in a position to comment in relation to this case”.

Guitarist and chief songwriter Noel Hogan also failed to respond when contacted this week, and has yet to give notice of what solicitor will act for him in the proceedings.

Efforts to determine the cause of the issue between the bandmates were met with a stony silence from the close circle of friends around the band, who, other than the frontwoman and new Voice of Ireland judge, are based in Limerick.

However, the relationship between Hogan and O’Riordan is known to be basically a working one.

The pair, along with Mike Hogan and Fergal Lawler, resurrected The Cranberries in 2009 after almost seven years “on hiatus”.

They took new album Roses, their first since 2001’s Wake Up and Smell the Coffee, on a 107 date world tour, yet did not play in Ireland.

One source said that signs of distance between Hogan and O’Riordan were obvious, even after the group reformed.

Another said this week, when informed of the High Court proceedings, that it could impact future tours and that, while the duo wrote songs together “it was just for the band. I wouldn’t think they were very close”.

“They are very insular, but if that is true there will be no more touring. It is a vehicle for making money. If they go down that route it is going to put a nail on the head,” said another person with knowledge of the inner workings of the band, who it is understood, have been approached about playing together in Limerick next year.

The Cranberries were thought to be close to playing in Thomond Park last year, yet the gig did not come together for a variety of reasons, as can happen in the music industry.

They did play a short set in the stadium in June 2010 for the Special Olympics opening ceremony.

The Cranberries went on a massive world tour in late 2011 and into last year which took them from New Zealand, into Asia and across Europe.

The band went their separate ways in 2003 after selling in the region of 40 million records worldwide, but Hogan said later that they had not broken off contact with each other in that period, with the guitarist and the Ballybricken woman in particular, remaining in contact.

“We did the reunion tour, we started at the end of 2009, but Dolores and I had actually been writing for a few years before that, not knowing whether it would be a Cranberries album, or what it would be,” explained Hogan in 2012.

“It was just the chemistry we have always had, so we kept writing on the down time and as the tour developed, so did the writing, and it just seemed like (recording an album was) the next natural thing to do,” he added.