The Staves play in Limerick to mark release of new EP 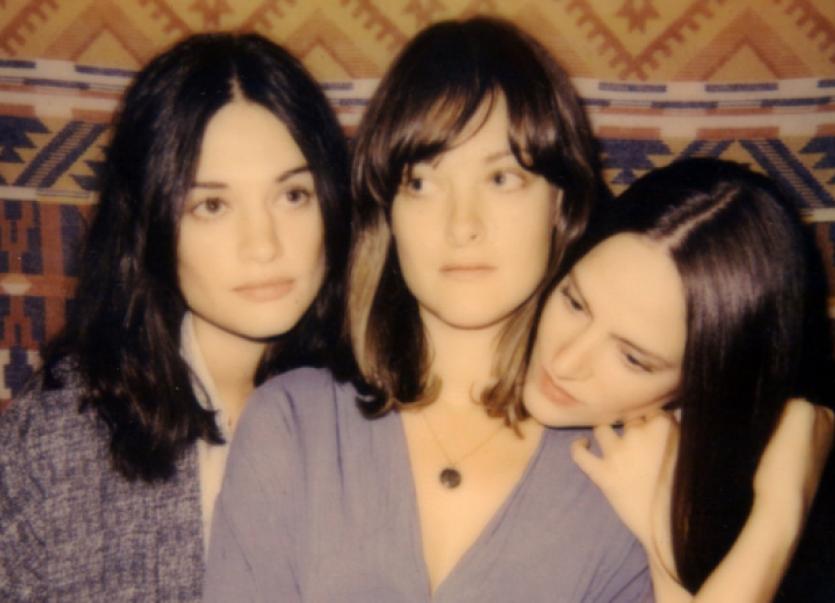 BRITISH folk rock trio The Staves come to Dolan’s this Friday for a much anticipated gig.

BRITISH folk rock trio The Staves come to Dolan’s this Friday for a much anticipated gig.

The sibling group - Emily, Jessica, and Camilla Staveley-Taylor - have been on the musical radar since 2012’s debut Dead & Born & Grown and an appearance on Glastonbury’s Other Stage in 2013 when they joined Pyramid headliners Mumford & Sons as special guests that same evening.

But it is the fruits of the recording sessions with Bon Iver’s Justin Vernon and band that has truly whet the appetite.

Described as a “friendship of epic proportions” that developed as The Staves opened for Bon Iver during their North American and European arena tours, the collaboration has been a happy one, the sisters recording at Vernon’s April Base Studios in Wisconsin last year, with the results being the Blood I Bled EP, released this month.

The title track, produced by Vernon and featuring his band, is taken from a forthcoming studio album and is a confident taster of things to come.

The gig takes place this Friday in Dolan’s Warehouse (8pm, €16).