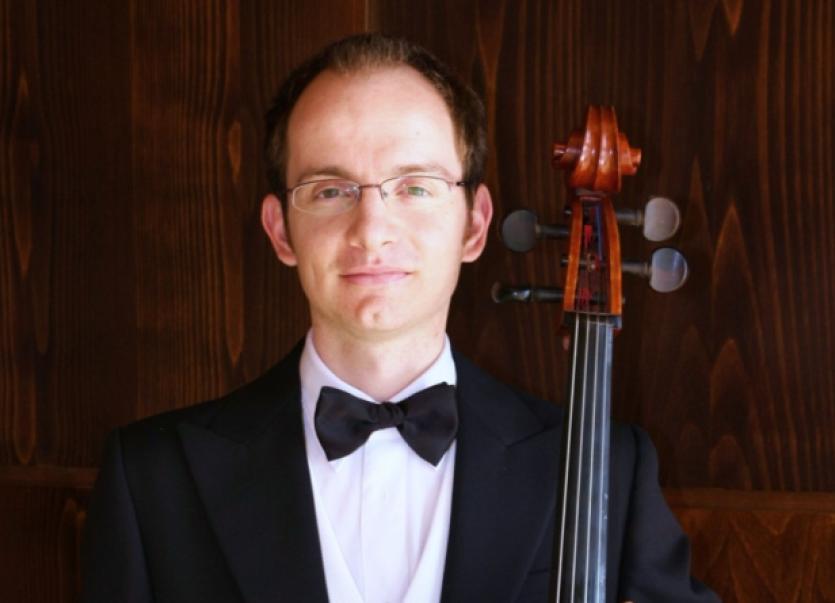 The series of classical music performances will again take place in the All Saints’ Church. Details of the first four shows have been announced by the Arts Office of Limerick City and County Council and Castleconnell Concert Committee member Pat Burke.

The series - which is supported also by the Arts Council, Limerick 2020 and Music Network - will start on August 25 with O’Sullivan and Sebestyén performing Beethoven, Schumann and Brahms.

The autumn series will continue in September with the Esposito Quartet bringing to life the string compositions of Joseph Haydn, Samuel Barber, Philip Glass and in October with the French-based Zaïde Quartet, regarded as one of Europe’s finest young string quartets, who will perform the music of Shostakovich, Mozart and Bartók.

The final concert, in November, will feature soprano Sylvia O’Brien, cellist Christopher Marwood and pianist Michael McHale, coming together to perform A Romantic Voice, a programme of works by Messiaen, Berlioz, deFalla, Andre Previn and more.

“Our aim in presenting these concerts is to give the people of Limerick the opportunity to enjoy live classical music, performed by highly skilled musicians a venue that is both intimate and local,” said Sheila Deegan, arts officer.

“As Limerick prepares its bid for the designation of European Capital of Culture 2020, the ongoing commitment by local communities to quality programming is testament to the passion there is for culture in Limerick. For the past decade audiences have been drawn to Castleconnell, an Edwardian village with a triangular street pattern, to the beautiful and historical All Saint’s Church for an Autumn Series of Concerts,” she added.

Mr Burke said the committee was “delighted to welcome Stuart O’Sullivan and Peter Sebestyen, who have been collaborating together for several years.

“Stuart began his career in Limerick as a student at Villiers School, where John A. Ruddock, Headmaster and founder of the Limerick Music Association supported and nurtured his talent,” he explained.

Tickets for each show priced at €15/10 are available at the door prior to each performance. Online pre-booking is recommended from the Lime Tree Theatre.