Songstress Lisa O’Neill the Choice of the week in Limerick 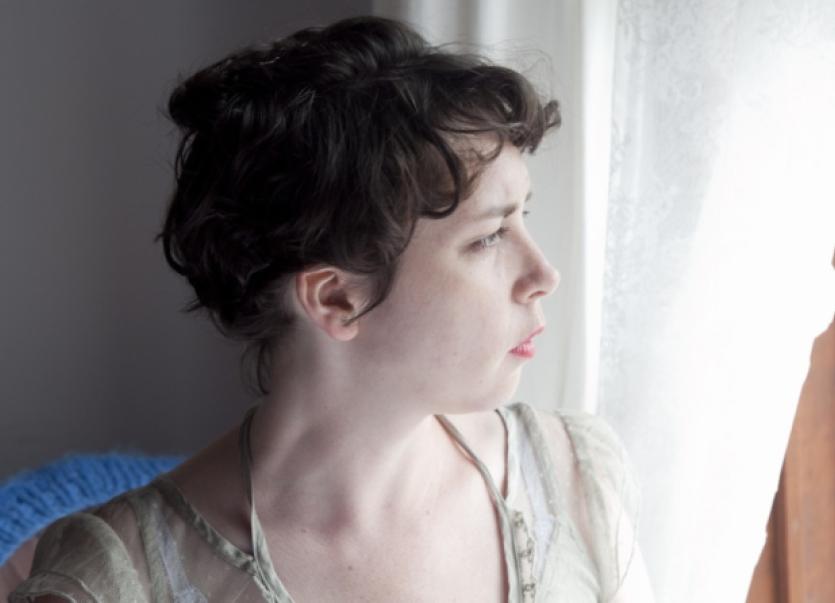 SINGER Lisa O’Neill brings her charming and eclectic show to Limerick for a gig this Thursday ahead of possible Choice Music Prize glory for her second album Same Cloth or Not.

SINGER Lisa O’Neill brings her charming and eclectic show to Limerick for a gig this Thursday ahead of possible Choice Music Prize glory for her second album Same Cloth or Not.

The Cavan-born songstress is one of the nominees for the Meteor album of the year award and would not be a surprise winner for the assured folk offering, the follow-up to 2009 debut Has An Album.

O’Neill, whose distinctive voice can thrill and distract in equal measure, is well known for her unrushed, naturalistic, straight-talking style. She grew up in Ballyhaise and enrolled in Ballyfermot’s College of Further Education at the age of 18 and has come to prominence in recent years, helped in no small part by her distinctive voice and winsome style, but says she never set out with the intention of being a performer.

“I never thought this was something I was made to do,” she says.

“It was something that was easy and enjoyable and attractive to me, but I wasn’t necessarily too impressed with myself. Until not long ago I still preferred listening to other people’s songs.”

A veteran of tours with David Gray and Glen Hansard, O’Neill enlisted the help of friends David Kitt and Karl Odlum to work on her second album.

“When it came to the recording I wanted things to be close to that relaxed, slow way I work year round,” she says. “We did a lot of pre-production in David Kitt’s house and then we rented a cottage in Wicklow and Karl brought his studio in. The surroundings are very important, light is important to me. You don’t want to call it work, you want to call it getting lost.

“There were peacocks and goats there, we were out in the middle of nowhere, and you’re isolated from being bombarded with thoughts that distract you from giving the songs their full attention. You want to be completely in the songs. It’s the subconscious moving, it’s not clever, it’s like hypnosis, or meditation.”