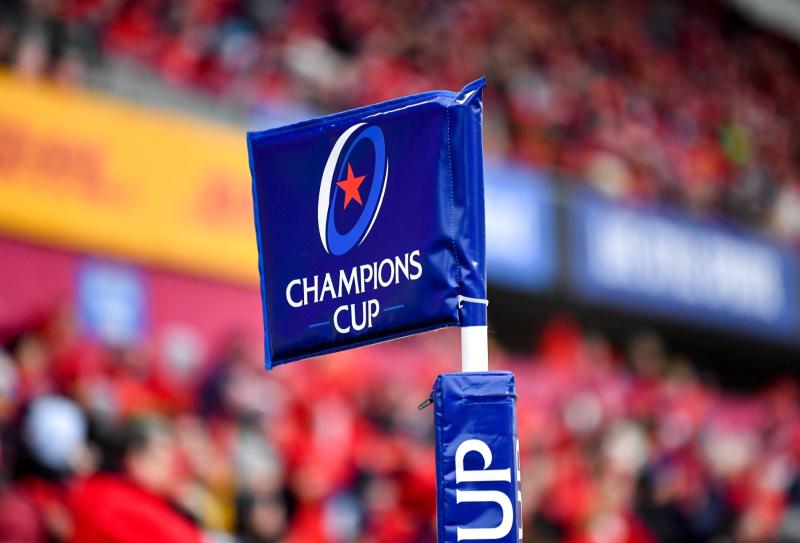 The last-16 match kicks off at Thomond Park at 3pm on Easter Saturday | PICTURES: Sportsfile

THE MUNSTER Rugby team for Saturday’s Heineken Champions Cup last-16 tie against Exeter Chiefs at Thomond Park has been named.

The province, which this week confirmed the appointment of Graham Rowntree as head coach, trail by five points on aggregate following last weekend's fixture at Sandy Park.

Mike Haley starts at full-back with Keith Earls and Zebo on either flank. Damian de Allende and Chris Farrell continue their centre partnership with Conor Murray and Joey Carbery in the half-backs.

Josh Wycherley, Niall Scannell and John Ryan pack down in the front row with Jean Kleyn and Fineen Wycherley in the engine room.

Stephen Archer is among the replacements and is in line to make his 50th Champions Cup appearance.

Saturday's match kicks off at 3pm and will be broadcast on BT Sport. There will be live radio coverage on both Newstalk and Live 95.