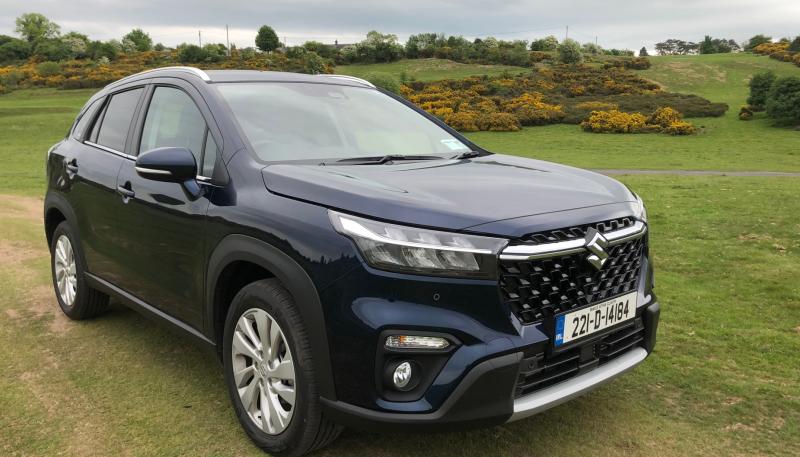 Competing as a C-Segment SUV, the Suzuki’s S-Cross has been given a more rugged and muscular appearance

SUZUKI  has introduced its redesigned S-Cross SUV for 2022. The new grade Motion model was launched here in Ireland back in February.

It is one of three of the brand’s latest models being introduced here along with the Swace full hybrid, and Vitara full hybrid.

Competing as a C-Segment SUV, this latest version has been given a more rugged and muscular appearance which is more in keeping with its off-road credentials, emphasised by the car’s raised suspension and large angular wheel arches. Sizewise, it is longer and wider than its Vitara sibling and has a longer wheelbase, but the roof height is considerably lower.

The front incorporates a raised bonnet line, piano black front grille and new design three LED position headlamps while the rear gets larger combination lamps that emphasise the width of the car, in addition to aluminium roof rails, an integrated rear spoiler and privacy glass. The look is softened by chrome window sills. 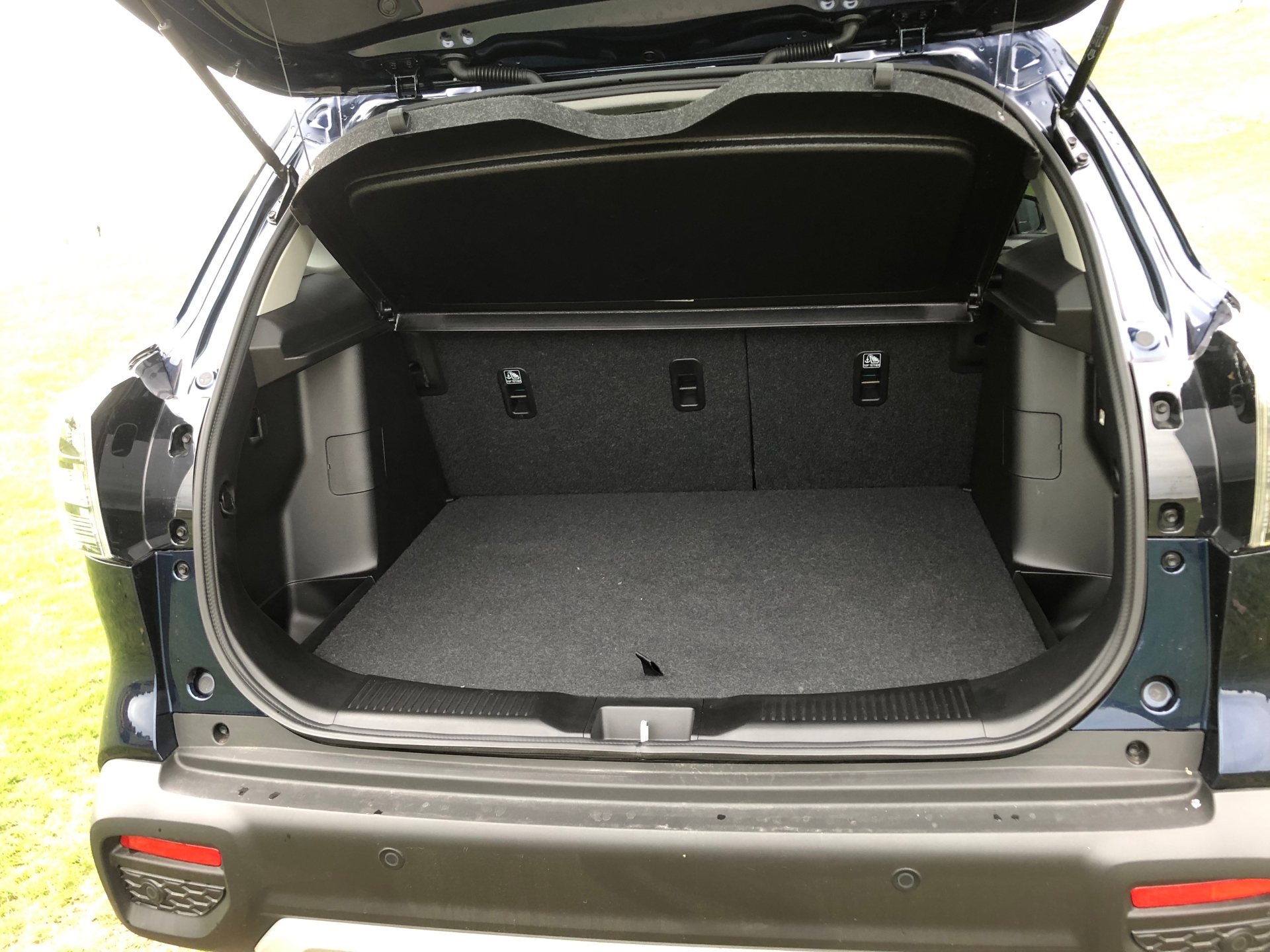 This is a high car so is easy to get in and out of, and with good visibility although my view over my right shoulder was slightly hampered by the thickness of the B-Pillar.

The interior has also undergone something of a transformation. It is spacious and comfortable, particularly for those upfront. The driver’s gets set height adjustment. Three adults will fit in the rear at a squeeze. The seats, in good fabric upholstery looked as if they would wear well and the rear seat has 60:40 split folding and a two-position reclining position.

Screens include a 4.2-inch colour driver information display with all the relevant information, and a 7-inch infotainment display which is a big improvement on the previous generation offering but for me, doesn’t quite match up to those of rivals. However, it is perfectly adequate and all the information is clearly displayed. You can link your smartphone with Android Auto and Apple CarPlay. Thankfully, there are knobs for temperature controls.

You also get a 12V socket and a USB charging port and four cupholders. Luggage space is a decent 430 litres with all five seats in use and there is a removable double boot floor and a hook for a shopping bag as well as four tie down hooks. My car had just a flat tyre repair kit.

S-Cross is offered in Ireland with two trim levels and just a 4-cylinder, 1.4 turbo petrol engine with mild hybrid 48V technology which all add less than 15kg to the overall weight of the vehicle. 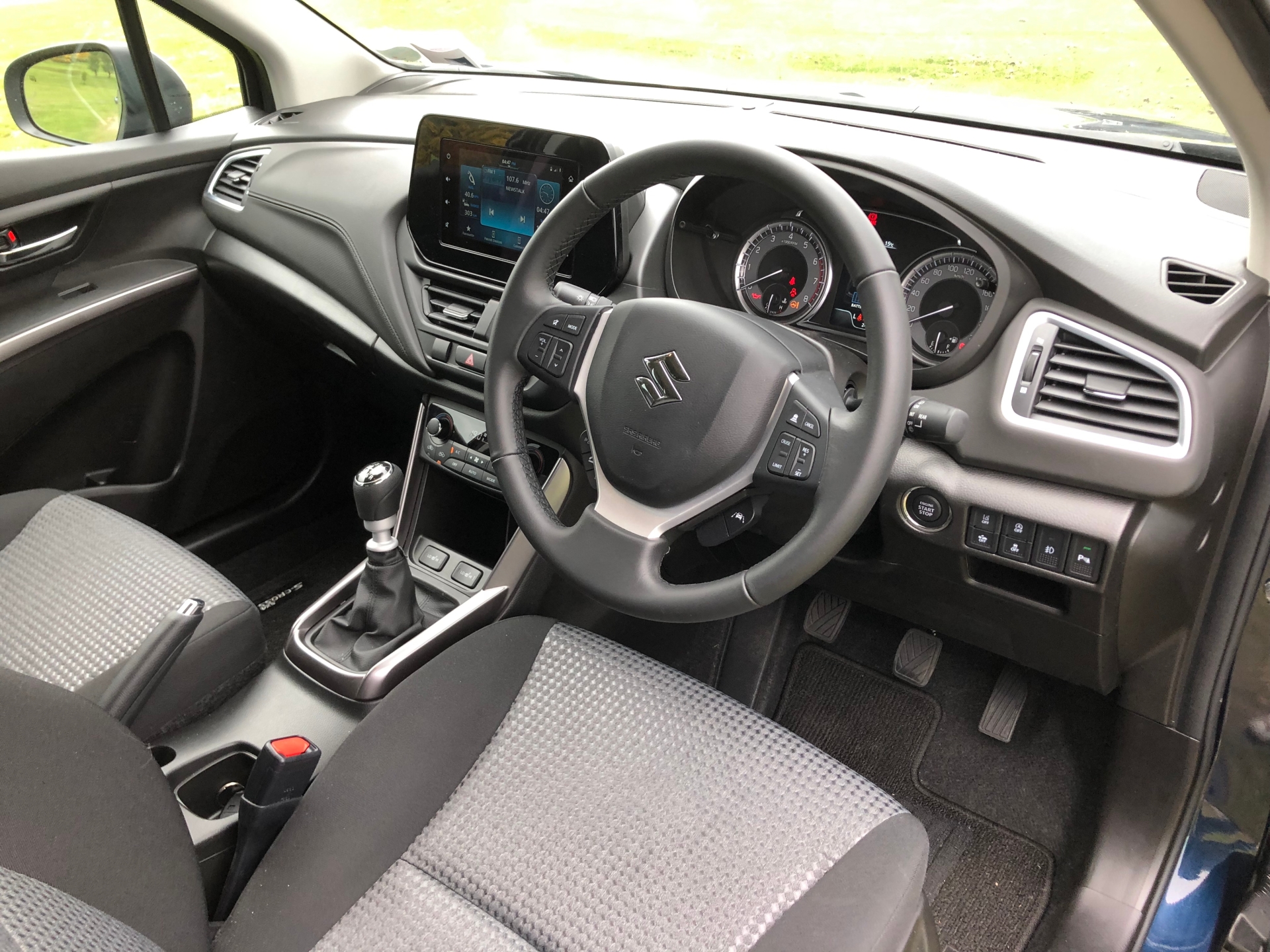 The 48V hybrid technology consists of a lithium-ion battery, Integrated Starter Generator and the 48V-12V converter to power components requiring lower voltage including lights, audio and air conditioning. The ISG acts as both a generator and starter motor, is belt driven and assists the petrol engine during vehicle take off for a higher level of torque with 235Nm available.

Both six-speed manual and six-speed automatic gearboxes are available. My car was the manual version which worked very well. Fuel economy is a claimed 5.3 L/100kms, and C02 emissions are 120g/km.

The brand’s ALLGRIP Select 4WD system runs with 2WD for efficiency yet engages in 4WD when needed in a variety of different conditions so is very suitable for Irish weather.

On the road, I found my S-Cross to be a really good engine producing 129bhp which can move the car from 0-100km/h in a very respectable 9.5 secs for a car this size and weight. At first I found the steering a bit light, but soon became used to it. My car also proved agile and handled well in everyday use. One short drive included a private road with large potholes. It was a good test of the car's suspension. Happily it passed this comfort test with ease. In fact, the more I drove this car, the more I liked how well it drives.

The car is built at Suzuki’s Magyar plant in Hungary which also produces Vitara models for European markets as well as exports of both vehicles around the world.