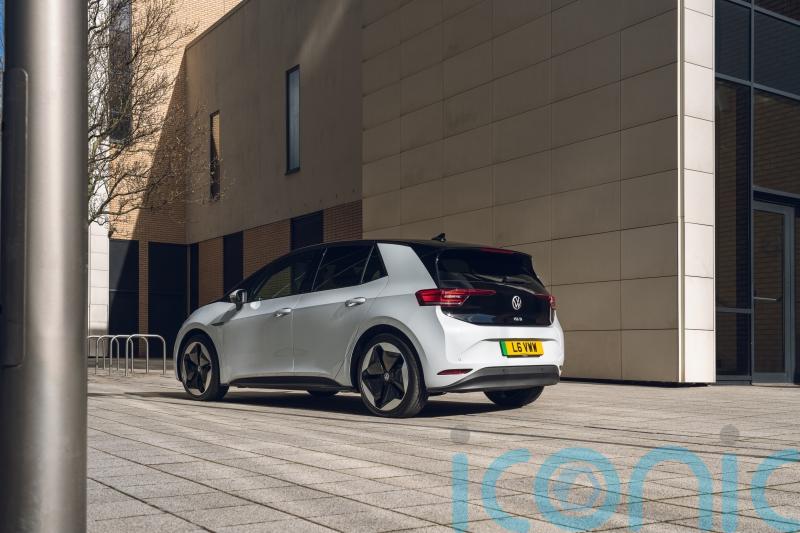 Volkswagen was the best-selling car brand in the UK last year, the first time it has taken this honour.

The German car firm sold 147,826 vehicles, putting it comfortably ahead of Audi in second place, which sold 117,953 vehicles. 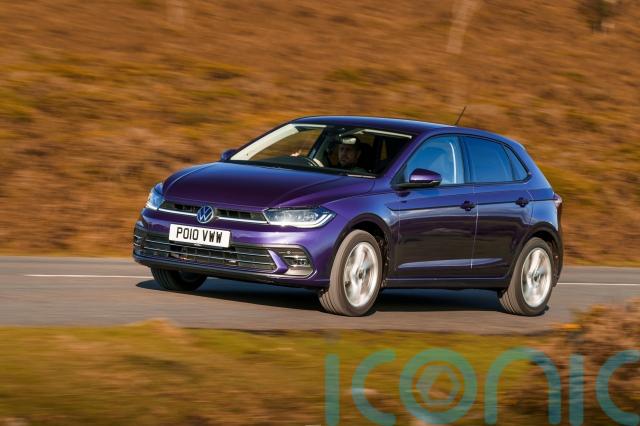 It sees the tables turned on last year, when Volkswagen lost out to Ford, with the Blue Oval’s sales dropping almost a quarter compared with 2020.

The bulk of the sales success came from the Polo supermini and Golf hatchback, which took fifth and sixth in the best-selling cars of the year list. The pair sold more than 60,000 combined.

Meanwhile, the ID.3 showed the firm’s zero-emission car strategy is working well, with its 11,032 sales making it the third-best selling electric vehicle of the year. It was just behind the Kia e-Niro’s 12,271 sales, but all in this segment were dwarfed by the Tesla Model 3. The sleek saloon sold 34,783 units, making it the best-selling EV and second-best seller overall.

Rod McLeod, director of Volkswagen UK, said: “What a way to start the new year – as the UK’s biggest-selling car brand across 2021. It’s a great achievement from all at Volkswagen UK, including from our fantastic network partners, as well as a clear reflection and ringing endorsement of the strength of our range offering.

“With a growing family of award-winning ID models bolstering an already impressive range of class-leading products, it is an incredibly exciting time to be part of the UK’s most popular car brand.”

Other success stories included Hyundai, which saw sales increase almost 50 per cent to 69,680, while its sister firm Kia increased more than a quarter to 90,817.

However, despite the Corsa being the best-selling car of the year, Vauxhall’s overall sales were down about four per cent compared to 2020.