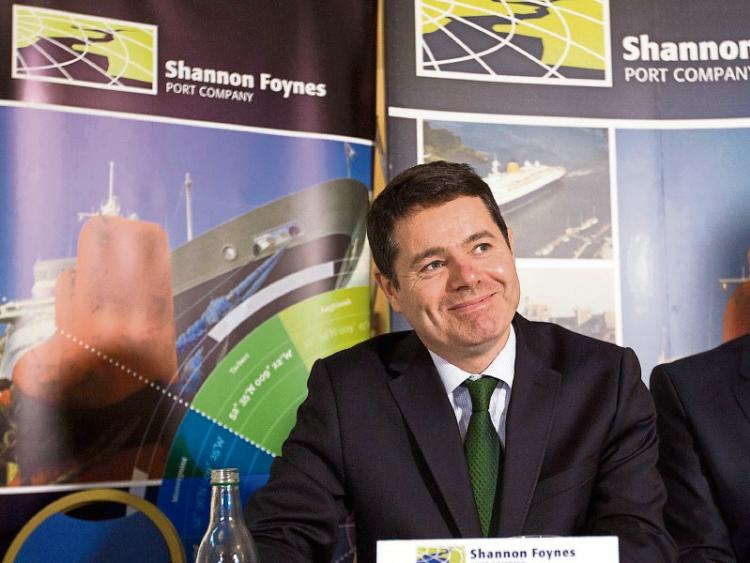 THE government is facing criticism this week after the key M20 Limerick to Cork motorway was not mentioned in Finance Minister Paschal Donohoe’s Budget speech.

There were expectations that the project would be at least referenced by Mr Donohoe in Tuesday’s Budget.

But among the capital projects he mentioned, the proposed link was not among them, leading Deputy Niall Collins to question the government’s commitment to the multi-billion euro project, saying: “I hope they prove me wrong”.

“There isn’t any latest on it,” said Limerick TD Patrick O’Donovan when asked about the motorway.

“The next round of capital spending will be announced in December and that will look at project specific work. This budget is about laying out the total capital envelope and the current envelope. Specific projects in relation to motorways, rail, broadband and other things will be mentioned in November”.

Asked directly if the M20 will be included in his, Mr O’Donovan, a Minister of State at the Department of Finance, said: “Nothing can be presumed or assumed. There are huge numbers of competing demands. But obviously the Taoiseach has identified Cork and Limerick on a number of occasions.”

The Taoiseach, on the opening of the M18 Gort-Tuam extension, made it clear Limerick to Cork would be linked “in due course”.

Mr O’Donovan said the programme will be “very ambitious”.

Mr Collins said, however: “It is one of the most high-profile pieces of infrastructure missing from our national set-up, and I felt it merited mention as part of the budget speech from the government. I’m very disappointed that it obviously doesn’t seem to be such a priority.”

In a news conference this Wednesday, Transport Minister Shane Ross insisted the government did remain committed to the link.