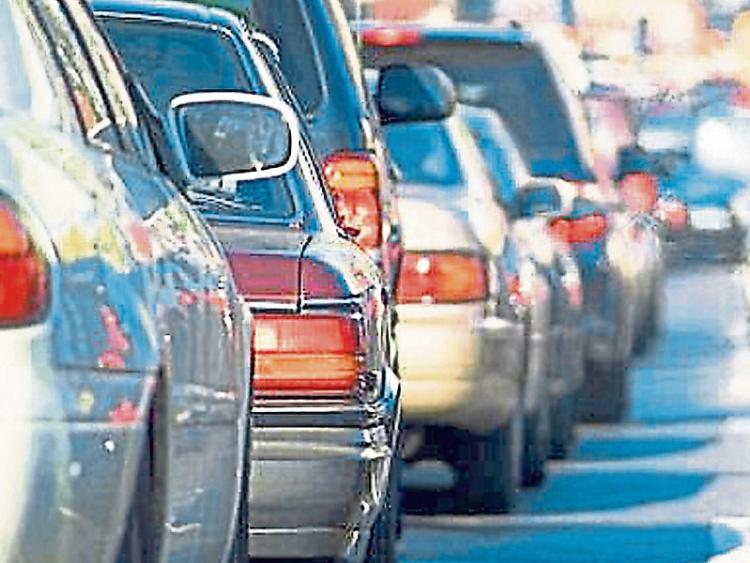 MOTORISTS have been warned about slow-moving traffic following a reported incident in County Limerick this Wednesday morning.

According to a social media alert, AA Roadwatch said that traffic was “very slow” on the Murroe Road (R506) and the Newport Road (R503) shortly after 8am.

On the AA Roadwatch website, it stated: “It’s very slow on the Murroe Rd (R506) queuing for the Newport Rd (R503) which itself is quite busy inbound heading towards the same junction where we have had reports of an incident.”

#LIMERICK It’s very slow on the Murroe Rd (R506) and Newport Rd (R503) with reports of an incident. https://t.co/pdsEzJTRQr

However, emergency services told the Limerick Leader that they had not received an incident report in the area.

AA Roadwatch said that traffic is also slow-moving on the Clare side of the city.

“It’s slow as usual heading into Limerick City from the Clare side, with delays on the Corbally Rd from Westbury to the Mill Rd junction,” it stated.