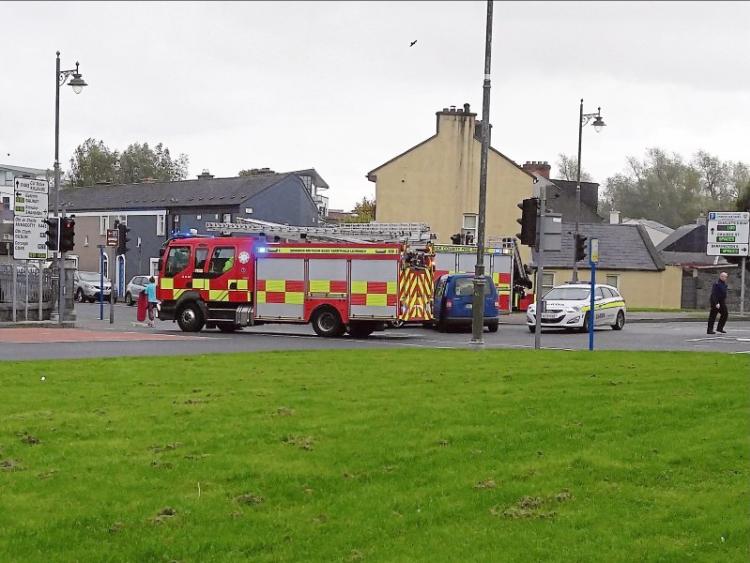 EMERGENCY services attended the scene of a double vehicle collision in Limerick this Tuesday morning.

At 11.18am, Limerick City Fire and Rescue Service was called to the scene of the crash, which occurred at the Athlunkard Street-Island Road junction, outside St Mary’s Church.

Three units from Mulgrave Street were dispatched to the scene.

Members of An Garda Síochana and the National Ambulance Service arrived at the scene also.

It is not known how many people were involved in the incident, but it is understood that at least one person suffered minor injuries.