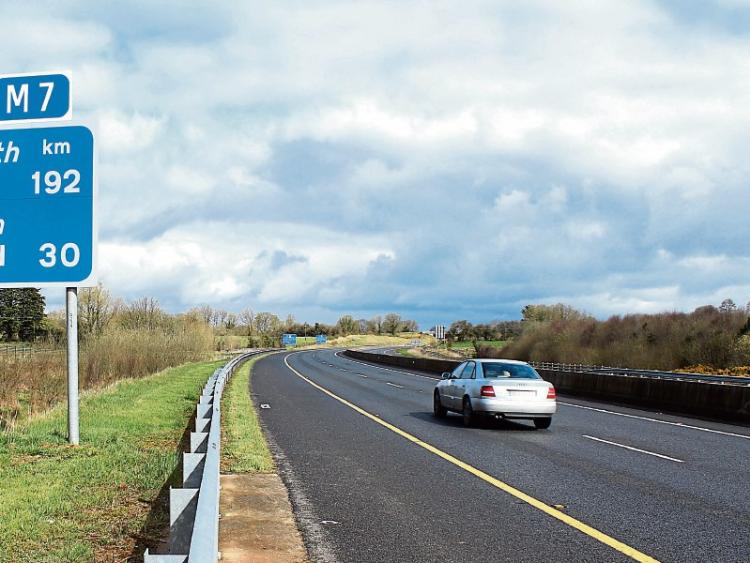 GARDAI in Limerick have issued an appeal for information after a car “drove the wrong way” down a motorway into the path of incoming traffic, forcing another vehicle off the road.

The car, a silver Toyota Corolla or Avensis, drove the wrong way down the M7 motorway into the path of oncoming traffic travelling in the direction of Limerick, gardai said.

The other vehicle was forced off the road, onto the grass margin and into the steel barrier, causing significant damage.

The incident took place on the M7 inbound Dublin to Limerick between exits 31 and 30 on Saturday, July 15 between 2.45pm-3pm.

A garda spokesperson said that, after forcing the other vehicle off the road, the silver Toyota “then performed a U-turn joining the flow of traffic and travelled in the direction of Limerick, failing to stop. No injuries were reported at the time.

“An elderly male with grey hair and glasses may have been driving this Toyota car,” said the spokesperson.

“This is a cause for concern if a similar incident were to occur again. There may have been other vehicles travelling on that section of the M7 at the time with dash cams or emergency vehicles with a recording facility and we would like to hear from such drivers also,” they added.