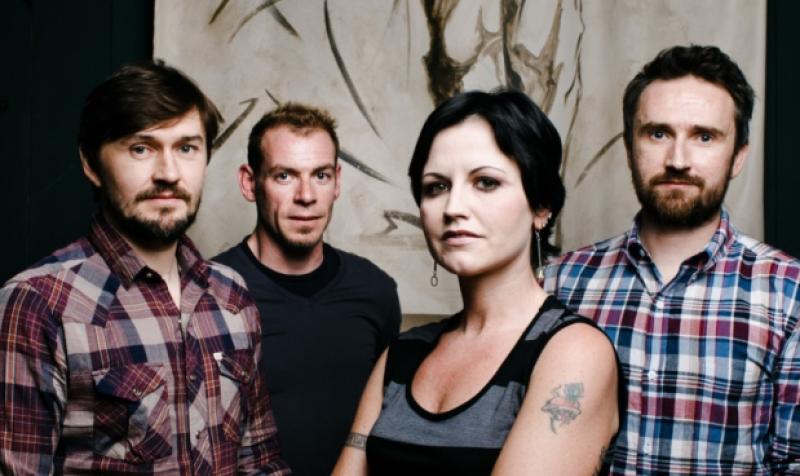 PROPOSALS for a key road to be named after one of Limerick’s world-beating bands have been submitted by one local councillor.

Construction works began this year on the final phase of the Coonagh to Knockalisheen Road, a key element of the Limerick Regeneration Framework Implementation plan, costing €58 million.

When complete, the distributor road will link Coonagh Roundabout on the Ennis Road to the Moyross area on the northside of the city and facilitate future commercial, residential, and recreational development.

Limerick City North representative, Cllr Olivia O’ Sullivan, is proposing that the road be named after The Cranberries in a nod to local popular culture and to support band members Noel and Mike Hogan who grew up in nearby Moyross.

“If you look at Liverpool, they have named lots of the streets after The Beatles. As you go around the world there are streets named after ACDC. Even Jay Z has a street named after him in Nigeria. We haven’t done that here in Limerick yet. It would mark our wonderful musical tradition and the biggest band to ever come out of here,” she said.

The Fine Gael public representative is looking to open a discussion forum with the Limerick public to pinpoint an exact name that pays tribute to Dolores and The Cranberries.

Flexibility is the name of the game here, she added, pointing towards examples such as Tina Turner Highway located in Tennessee in the US.

“They have been amazing ambassadors of Limerick internationally. It would be a great thing for fans to come to Limerick and get a photo taken under the sign. There would be a lot of positivity around it. There has been a lot of tributes to Dolores since her passing. It would be lovely as a Local Authority to acknowledge them in this way.”

Described as a soundtrack to the youth of those who grew up in Limerick, Cllr O’ Sullivan is hoping that an opportunity to discuss the motion will arise at the next council meeting.

So far, informal suggestions such as Cranberry Road and Dreams Road have been made, whilst Cllr O’ Sullivan awaits a response from the local authority's protocol committee.

“It would be very interesting to see on social media, what names people would come up with. I’m throwing it out there now ahead of time and looking to capture people’s imaginations,” she admitted.

What would you like to see the new road named? Let us know!