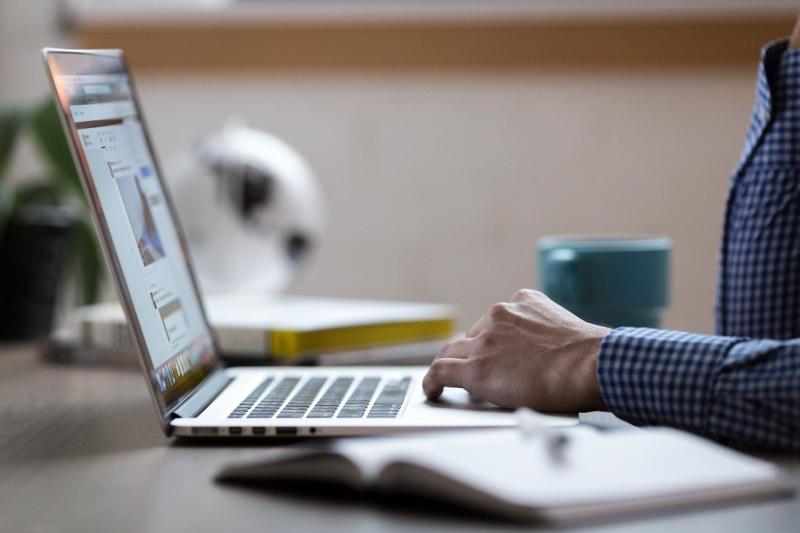 GARDAI in Limerick have issued a warning about the sharing of intimate photographs online after they were alerted to a recent incident involving a married man who was blackmailed.

Sergeant Ber Leetch, crime prevention officer for the Limerick division, says the incident highlights the dangers of such activity.

She explained that she became aware of what happened after she was contacted over the summer by a "very distressed man" who is aged in his sixties.

"He told me that he had started an online relationship with a woman. The relationship developed very quickly even though they never met in person. After a time the man was asked to send intimate photos of himself and he did. Immediately he was told that these photos would be sent to all of the contacts on his phone including his Facebook and Instagram accounts," she said.

"He was horrified as his wife and two daughters were contacts on his phone so he paid out €500 but of course it did not end there and he was bombarded with texts, emails and phone calls for more money," she added.

While the man declined to make a formal complaint to gardai, he did seek advice as to what he should do.

"I told him that even though he was naive to send intimate images of himself to anybody, he was still an injured party under Cocos Law. I told him not to send any more money as the demands would never end unless he closed down all of his online accounts and changed his phone number," said Sgt Leetch who also advised the man to inform his family about what had happened.

"Only then could he take away the power from these criminals," she commented adding that the man has since informed her that there has been no further contact from the criminals.

"If anybody is being threatened in this way, reach out to somebody you trust and look for help but do not pay out money. If you decide to report it to gardai make sure to keep all correspondence from the criminals, this is evidence you need for a prosecution," she explained.