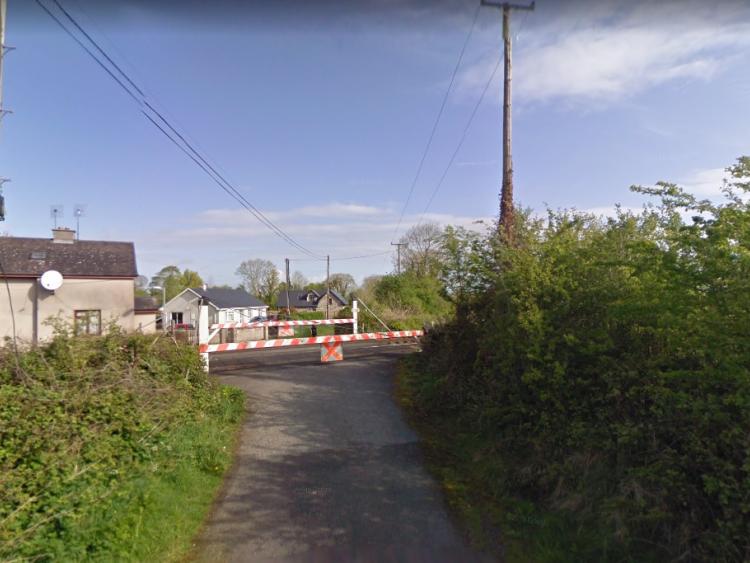 The level cross at Thomastown and (below) at Fantstown | PICTURES: Google Streetview

IARNÓD Eireann is to seek permission to close two level crossings in County Limerick as part of a major safety project on the rail line between Limerick Junction and Mallow.

Seven level crossings, located on a 24km stretch of track, have been earmarked for closure or upgrading as part of the Cork Line Level Crossings Project.

The company has published a public notice advising of its intention to make an application to An Bord Pleanála for a Railway Order under the provisions of the Transport (Railway Infrastructure) Act 2001.

The two level crossings in Limerick, which are included in the project, are located in the Townland of Fantsown, near Kilmallock and Thomastown, near Effin.

The crossing at Fantstown, which is to be fully closed, is currently manned between 7.30am and 11.30pm. The gates are normally closed to road traffic, with the gate keeper opening the gates as required. Affected traffic will be diverted via a number of existing local roads to a railway bridge around 3km away. 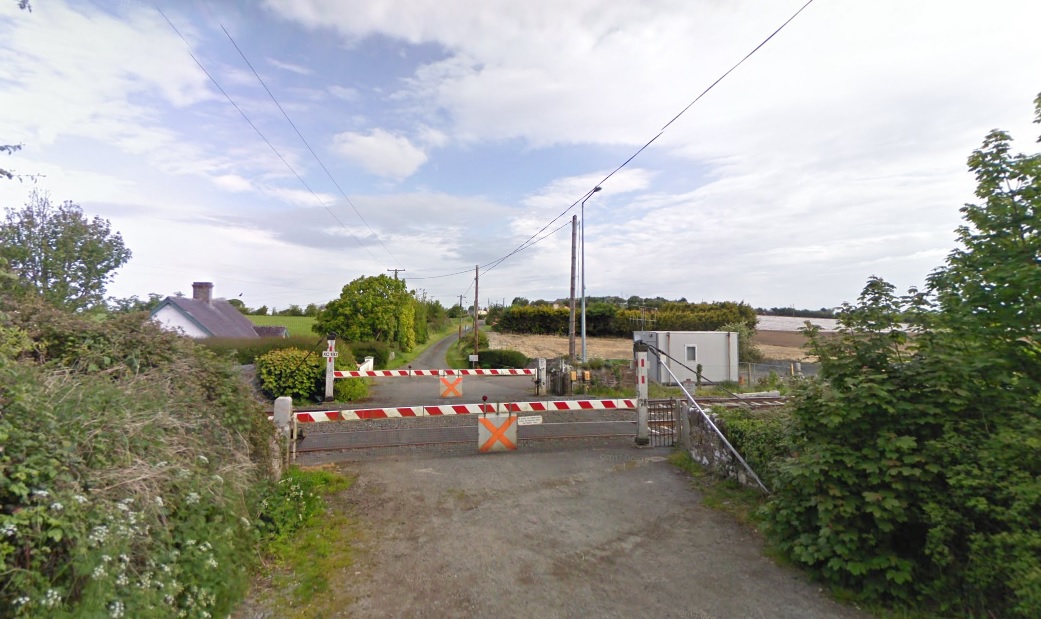 While the crossing at Thomastown, 5km to the east of Charleville, will also be closed, Iarnród Eireann is proposing to construct a new road-over-rail bridge which will connect into the existing local and regional road network.

Iarnród Éireann says the proposed works, if approved, will provide "a safer environment for all users and a more efficient service for Iarnród Éireann customers".

Copies of the draft Railway Order will be available to view between May 28 and July 9 and more details can be found at irishrail.ie/corklinelevelcrossings.