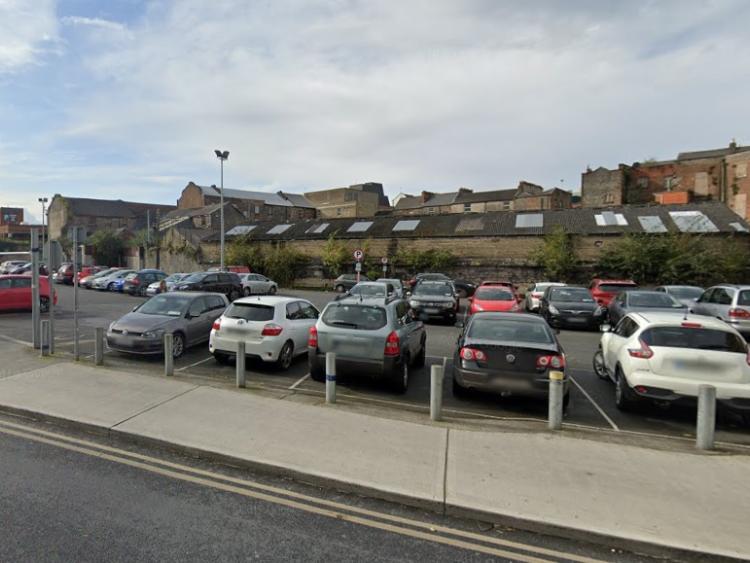 The car park, which is located next to the Granary, opened in 2013 | PICTURE: Google Streetview

A busy car park in Limerick City centre has closed to facilitate construction work on the Opera site.

The street-level car park, which had more than 60 spaces, opened in 2013 at the the site of the former Tiger Lillies restaurant at the junction of Michael Street and Ellen Street.

A public notice, published this week, confirmed the car parked has closed "To facilitate the commencement of and ongoing works on the Opera Site Project"

Motorists are being advised that there is some on-street parking in the immediate area along with a number of privately-operated car parks.

While demand for parking in the city centre has declined during the Level 5 restrictions, a surge in demand is expected if non-essential retailers are allowed to open again from next week.