Limerick rail projects to be prioritised in new Programme for Government 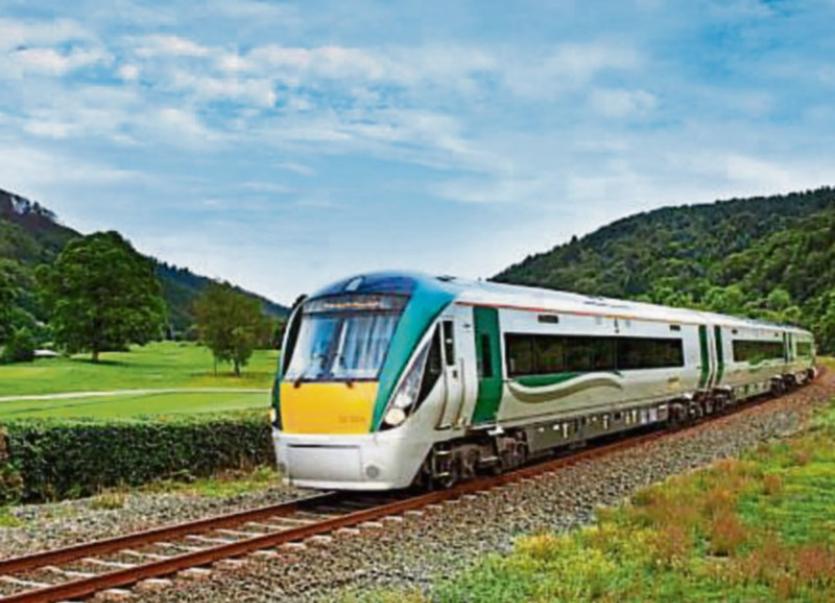 RAIL projects in Limerick will be prioritised by the incoming government, it can be revealed.

The draft Programme for Government, which has been agreed by Fine Gael, Fianna Fail and the Green Party also commits to the roll out of a Bus Connects system in Limerick over the next five years.

The document, which will be formally published this Monday evening, will be sent to members of all three parties this week and if endorsed, a new government could take up office before the end of the month.

Thrilled to arrive back to beautiful Limerick after 5 weeks of negotiations to form a government. Talks went on until 4am last night and there's some issues left over to be agreed by leaders of @greenparty_ie @fiannafailparty and @FineGael today. Very proud to have played a part. pic.twitter.com/ulR4fz6Na0

Under the transport heading, the draft document says there will be a major focus on rail infrastructure in regional cities.

“In line with the commitment in the National Planning Framework to balanced regional development, prioritise rail projects in Cork, Galway, Limerick and Waterford on existing and unused lines,” it states.

The draft programme adds that plans “for the delivery of Metrolink, Luas and other light rail expansion, DART expansion and interconnector and Bus Connects in Dublin, Cork, Galway and Limerick,” will be prioritised.

While there is no specific mention of the M20 Limerick to Cork motorway, the agreed document says the new government will “continue to invest in new roads infrastructure to ensure that all parts of Ireland are connected to each other.”

There is also specific mention of the proposal to have a directly elected Mayor of Limerick from next summer.

Under the heading of Natural Resources, the draft programme commits to end support fot the Shannon LNG terminal.

“As Ireland moves towards carbon neutrality, we do not believe that it makes sense to develop LNG gas import terminals importing fracked gas, accordingly we shall withdraw the Shannon LNG terminal from the EU Projects of Common Interest list in 2021,” it states.