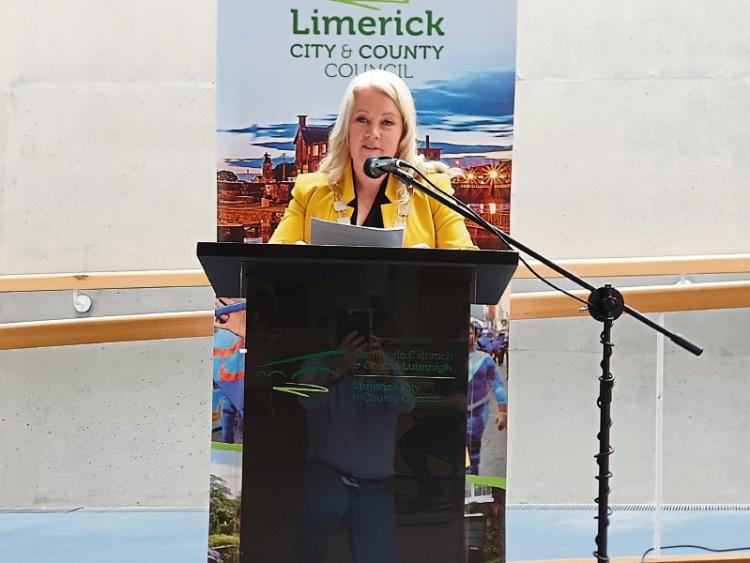 The City East area member, a social support worker by trade, secured the chain of office after winning 13 of the 21 votes available at the annual general meeting of the metropolitan district this Monday morning.

Unlike in other years, the meeting took place in County Hall in Dooradoyle, as opposed to City Hall in the heart of Limerick.

This is because a larger chamber was required for social distancing purposes.

While normally that ceremony would be held at County Hall, this time, it's been moved to the Limerick Racecourse to allow greater space for social distancing.

At this morning's meeting, there was also a nomination for Green party councillor Sasa Novak, who was backed by Labour, Sinn Fein and Independent Fergus Kilcoyne. She got eight votes.

Councillor Kiely meanwhile was backed by Fianna Fail, Independent member Frankie Daly and Social Democrats councillor Elisa O’Donovan getting a majority of 13 votes in the process.