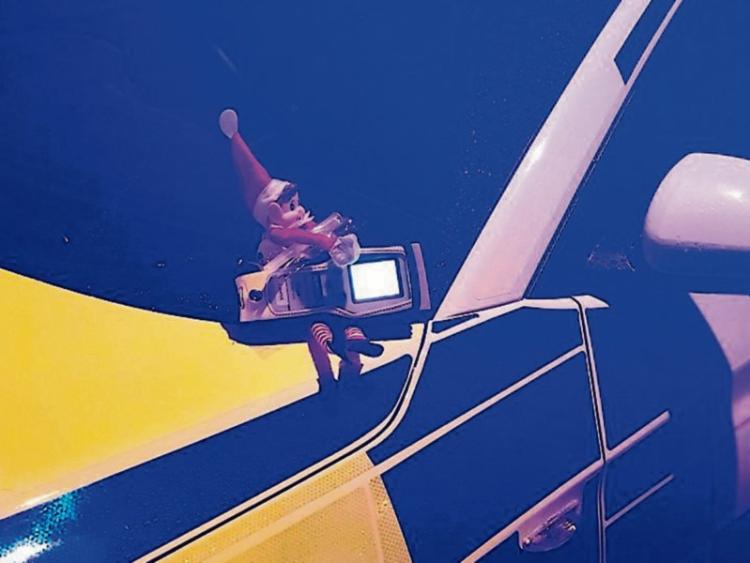 Additional resources have been allocated to the Roads Policing Unit for the festive season following the arrival of 32 probationer gardai to the city earlier this week as part of Operation Open City.

In one case, a suspect was arrested after gardai attended the scene of a road collision in the city centre.

Each the five motorists were taken a garda station after they were stopped where samples of breath or blood were taken.

Gardai are advising festive revelers to make arrangements to get a lift or taxi home and to plan their night before heading out.

“Do Not put other road users and pedestrians in danger, please” said a spokesperson.