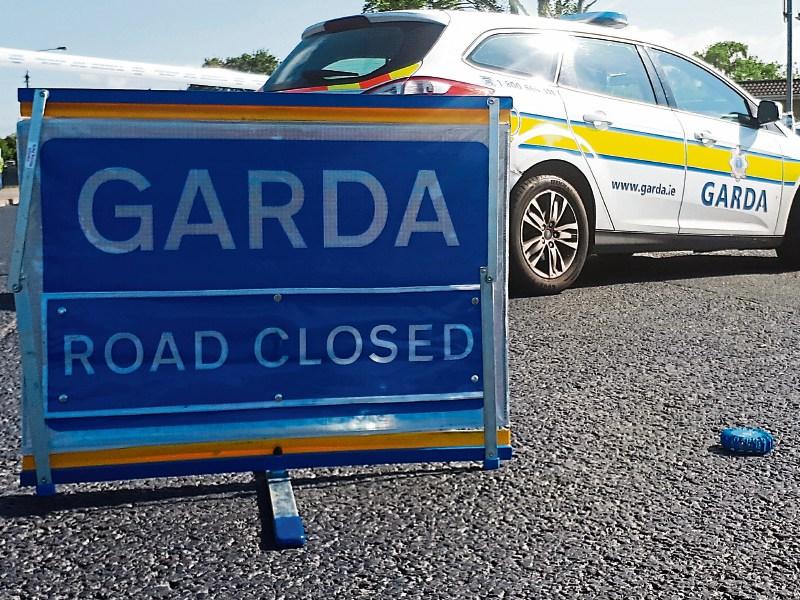 The road between Watch House Cross and Parteen remains closed

GARDAI have launched an investigation following a collision on the outskirts of Limerick city which left two people dead and two others in hospital with serious injuries.

Gardaí are at the scene of the fatal collision that occurred at Quinspool, Parteen, at around midnight. The alarm was raised at 12.20am by a passer-by.

While investigations are at an early stage it's understood a single vehicle was involved.

“Two persons were pronounced dead and remain at the scene. Two males in their early 20s were taken to University Hospital Limerick with serious injuries. Forensic Collision Investigators are expected at the scene this morning,” said a garda spokesperson.

The road between Watch House cross and Parteen remains closed. Local diversions are in place.

An incident room has been set up at mayorstone garda station and gardaí are appealing for any witnesses to the incident to come forward.

They are particularly appealing to any motorists who were travelling in the area between 12am and 1am who may have dash cam footage to contact them.