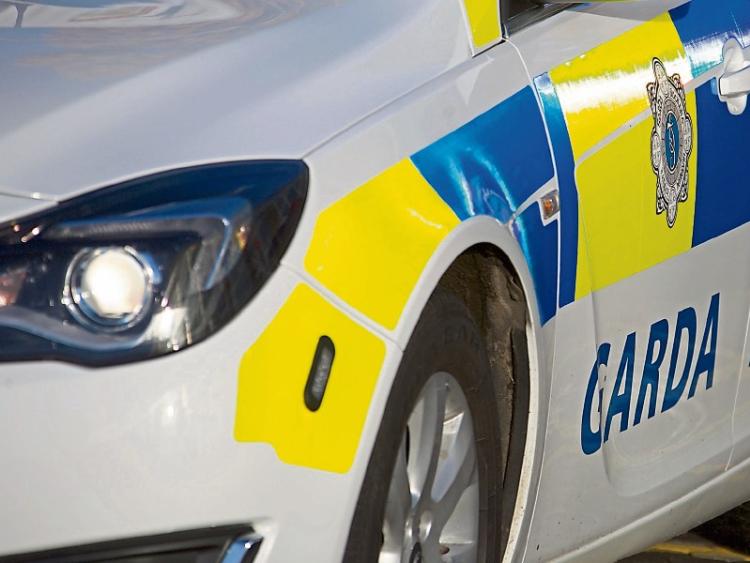 One of the collisions involved a garda patrol car

A garda patrol car was involved in a collision with another vehicle at the junction of Mallow Street and Catherine Street in the city centre at around 10am.

There were no serious injuries and the scene has since been cleared.

Following a separate incident at Main Street, Abbeyfeale a section of the N21 Limerick to Tralee road was closed for a short time – resulting in significant delays.

According to gardai, two vehicles were involved in a collision in the town at around 10.30am.

Again, there were no serious injuries and the road has since re-opened.

Investigations are underway to establish the cause of both accidents.